END_OF_DOCUMENT_TOKEN_TO_BE_REPLACED

This week we meet Lee from Property Parent, a dad of two, who’s a noisy snorer who loves bigger boobs and bums – but definitely wins husband points for seriously bigging up his wife in these answers.

1. How did you feel during your partners pregnancy? We fell within the first month of trying for our first child, so there was a degree of proudness that in fact, everything worked down there! I’d always wanted kids and deep down had a feeling that I might not be able to have kids! I always made myself available for the midwife appointments too, I wanted to be there every step of the way every scan, blood test and antenatal appointment. I wanted to treat it that WE were pregnant rather than just my other half… is that weird…? I was excited and scared. I’ve had no previous experience with kids so having my own, was going to be very daunting.

1a. And, how did you feel in subsequent pregnancies? Our second pregnancy for me was scarier. We had been trying for 2 years to conceive our second (our first we fell straight away) and had numerous appointments with doctors and consultants. So when we finally did fall, knowing how long we had taken to get pregnant, we’re even more on edge. I had imagined that the second pregnancy would be easier than first, knowing what to expect should have made things easier, however, it wasn’t. Pregnancy seemed to last so much longer with our second for me, I can’t imagine how it felt for Stacey, my partner.

2. How did you feel during your partners labour? Again, scared… Scared seems to be the running theme of answering in this post! Of course I was scared, but you can’t show it. You have to be strong for both your partner and the little person you’re about to meet. I hated seeing Stacey in pain, all I felt I could do was keep re-assuring her and tell her how great she was doing. Her mum really helped for our first labour. Someone we both knew who could relate to what Stacey was going through. 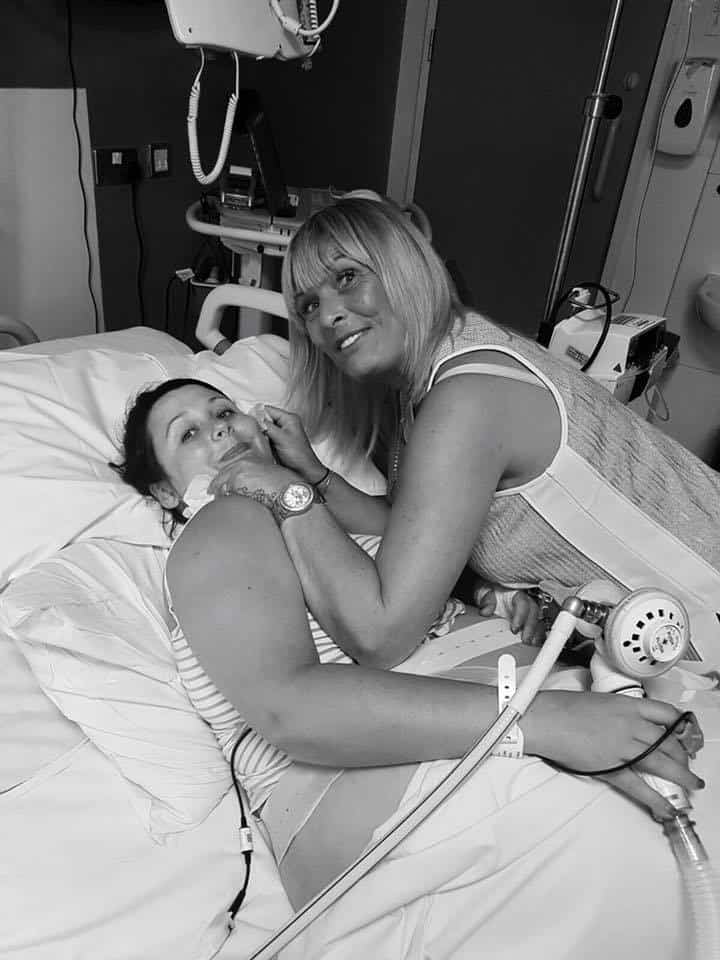 2a. Do you think you were more relaxed or more anxious the second time round? I was slightly more relaxed for our second labour. It came on slowly and I feel we were more prepared for what to do. We knew what hospital we were going too (the same one as our first) and what was really nice, was the midwife who helped deliver our daughter four years ago, recognized us and helped deliver our son. Having the same midwife certainly made the whole experience better. Even though our little man had to go into the Special Baby Unit, we knew he was in the best place and being looked after by the best people.

3. How did you find the early days with your newborn? The first day coming home with our new baby it was pretty quiet, that’s all I can remember. She didn’t seem to wake up just slept and drank her milk. I remember it as an idyllic time, almost the calm before the storm. After the first it was busy. We had so many people come to congratulate us, it was all a bit of a whirlwind. My two-week maternity leave was over before we knew it. Something we really wanted not to happen for our second.

3a. And how did that compare to baby number 2? A lot quieter than our first! We decided we wanted my two weeks maternity to be focused on more of us than friends or family visits. We wanted to enjoy this short time where we both didn’t have the stress of work and school. We enjoyed some real quality time with both our children, in our own home just the four of us.

4. What would you change about your partner during pregnancy/labour and baby’s early days? Both pregnancies, I feel, were pretty straightforward. We loved having the bump around and was almost sad when it was no longer there to be seen. I think I would only change how much pain Stacey was in. It’s horrible seeing a person you love in so much discomfort. It was all worth it though.

5. What were your main concerns before you became a parent? Paying for everything. From going from two full-time wages to one and maternity pay was a stress I really hope I could cope with. Of course, we had planned our children and we wouldn’t even think about having children if we couldn’t afford it. But on paper, it seemed easy in reality not so much. Another concern was how much sleep we are able to cope on. We both love (loved) our sleep so this was a big thing for us!

6. How has parenthood changed you? I struggled with this one, I even asked Stacey if I had changed since becoming a parent and she couldn’t think of anything. I wonder how everyone else has answered this..?

8. Did you support your partner in pregnancy- ie; stop drinking or eating things that ‘aren’t allowed’? The only thing I gave up before our first was smoking. I didn’t want Stacey being anywhere smoky. Even though I had always smoked outside, I was fully aware that smoke would get back into the house. So I made the decision to quit. I had tried a few times in the past and failed but I had the perfect reason to now! I don’t drink too much so that wasn’t really an issue. Although I couldn’t give up having runny eggs….. that would have been harder than quitting smoking!

9. Was there one thing that you were always in trouble for? Snoring- “it’s hard enough to sleep when you’re pregnant, without having to put up with you snoring” would be the general conversation my morning would start with. I’m still in trouble for this years later! 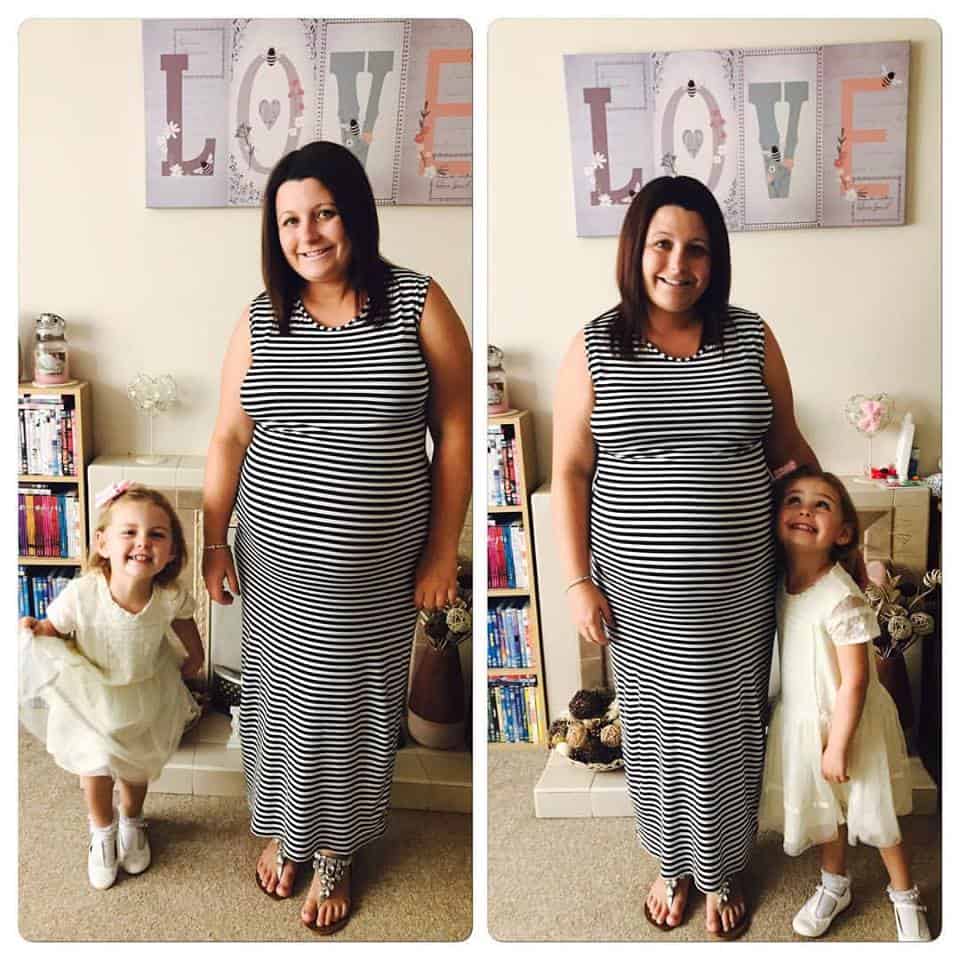 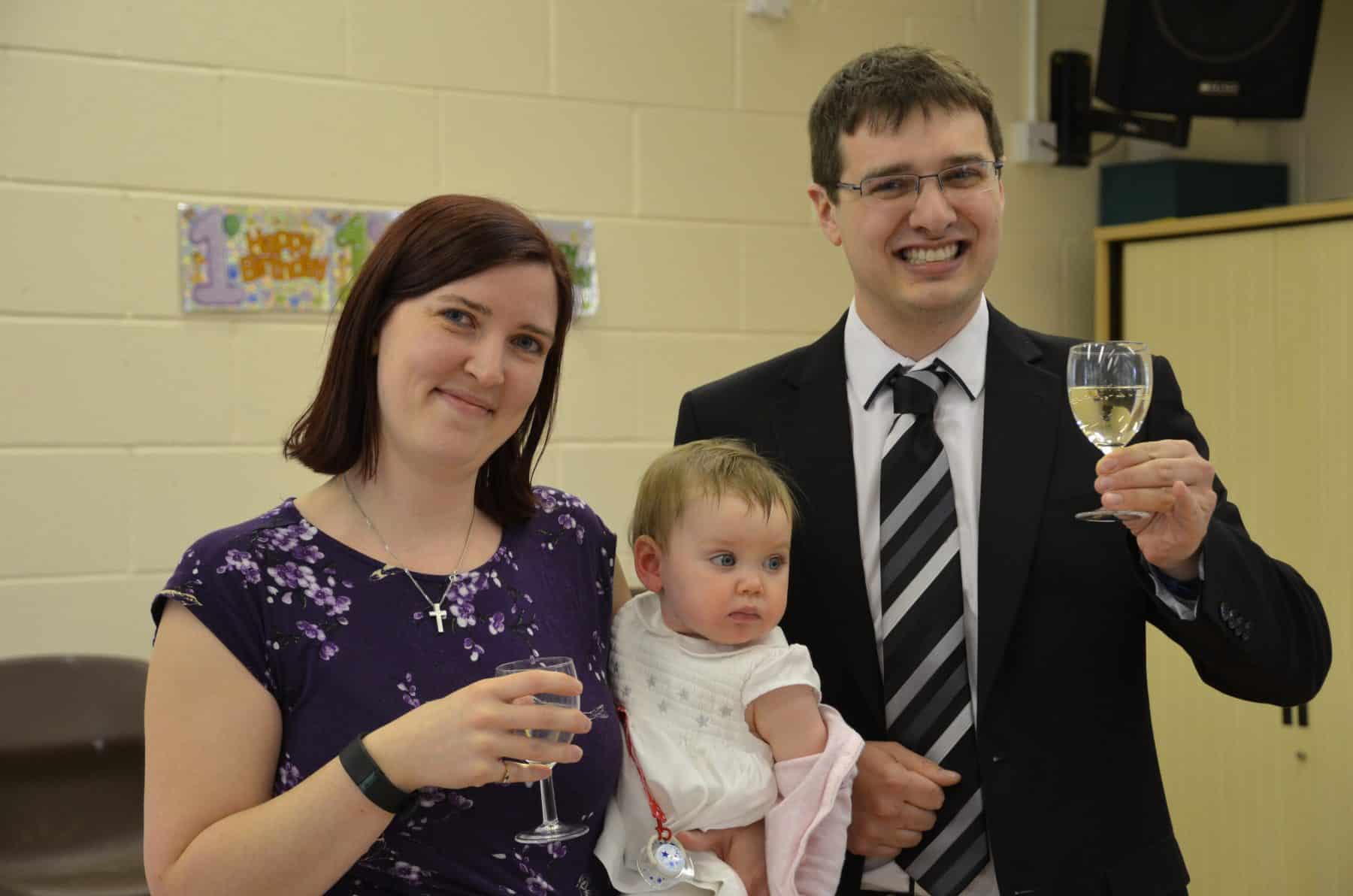 Interview with Sophie from Life as Mrs D 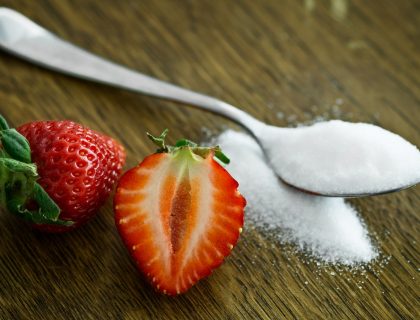