END_OF_DOCUMENT_TOKEN_TO_BE_REPLACED

Coronavirus Diaries | Month 2…or is it 3?

END_OF_DOCUMENT_TOKEN_TO_BE_REPLACED

What I’ve learnt about working from home

END_OF_DOCUMENT_TOKEN_TO_BE_REPLACED

Going back to work after maternity leave

Becoming a parent for the second time is so much more relaxing, you have got this shit, you sleep easier at night, you let them cry that little bit longer, you don’t need family and friends to help get you through the early days when sleep deprivation knocks you for six…seven and eight.

I clearly remember the tears and the dread of Sofia going into nursery, but I also remember feeling like I wanted to go back to work and do a job that I actually knew how to do, rather than just winging it (little did I know back then, that’s just a skill of parenting that never leaves).

But this time around, as each day zooms by and the thought of work is impending on my second and last maternity leave, I have an entirely different feeling about it.

I’m not desperate to get back to work, I’m still enjoying my time off and we’ve just got into a really good routine. Granted, we don’t do any baby classes – second child syndrome, poor sod – but he just fits in with whatever I’m doing, his little happy face beaming out of the pushchair on our frequent trips shopping.

When I return to work I would have been off for 7 months and Arlo will be 6.5 months old. I have been wondering recently whether I should take off a bit longer. But, I really feel that he needs to go. Not being as sociable with other children and parents every day has meant that he is a bit of a clingy mummy’s boy. Maybe he would be like that anyway or maybe it is because he’s been my sole sidekick for three days and shared with his big sister for the other four.

I do also feel that by going to nursery at a younger age means it becomes second nature and they think of it as ‘normal’, selfishly I don’t think I could face spending every day for a whole year with my baby and then waving them off to be looked after by others; that attachment must be so much stronger and harder to wean away – for both parties. 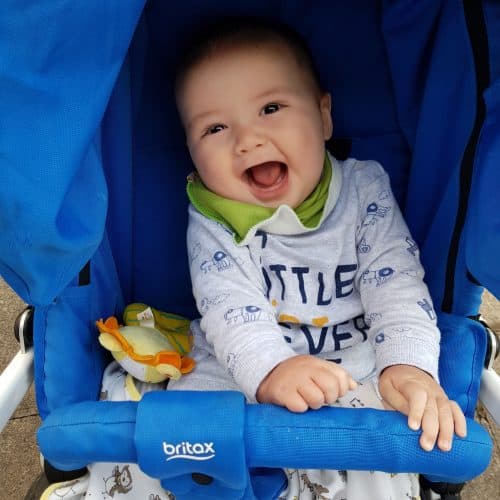 So in just 10 days I’ll be back at my desk and my little cub will embark on the grandparent and nursery routine. Though I’m still not quite sure how we’re going to get ourselves and two children fed, watered and ready and dropped off at two different nurseries….and still get to work on time? Wish us luck!

When did you go back to work? How did you feel about it? 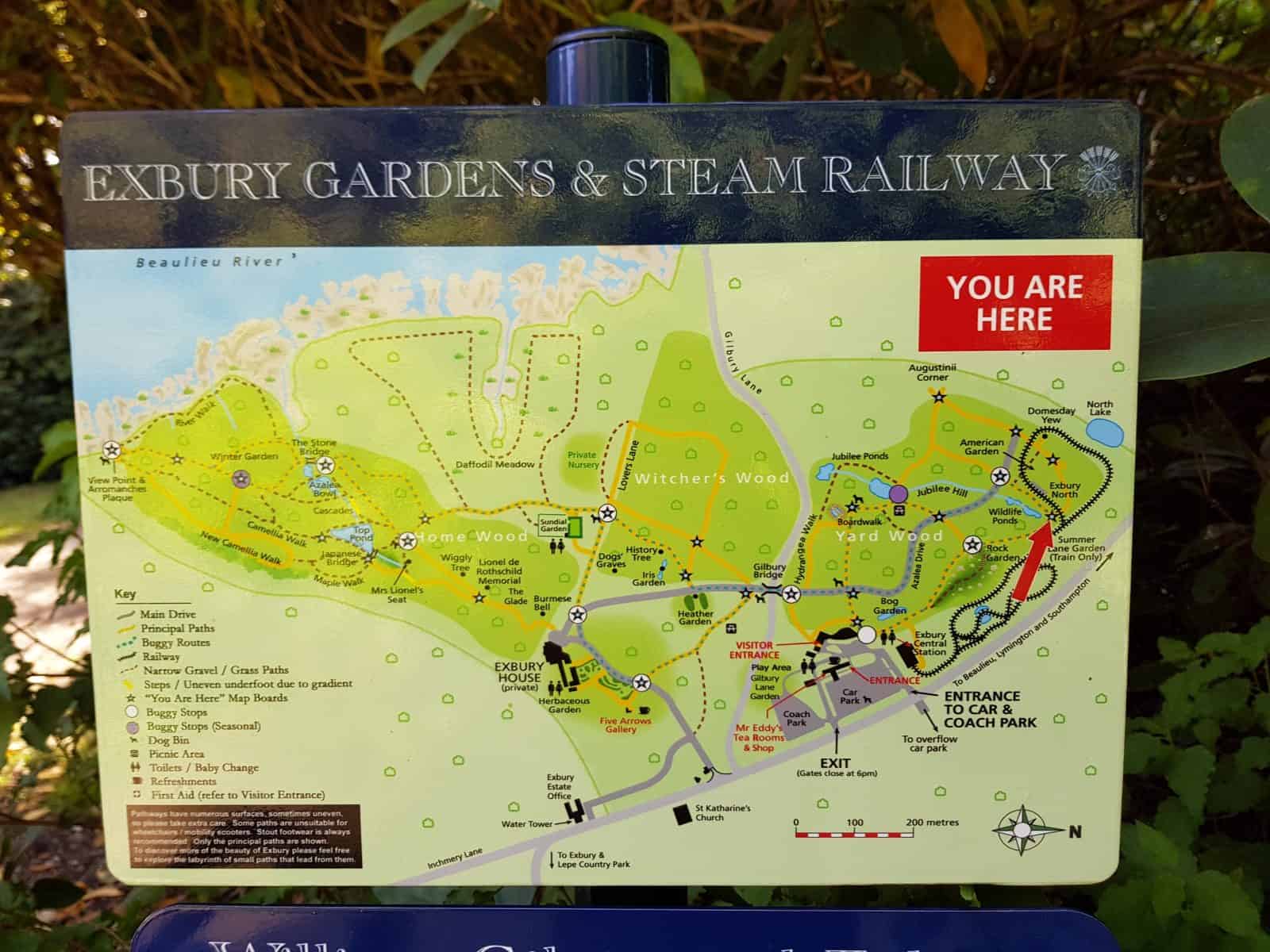 Where we’ve been today | A day at Exbury Gardens 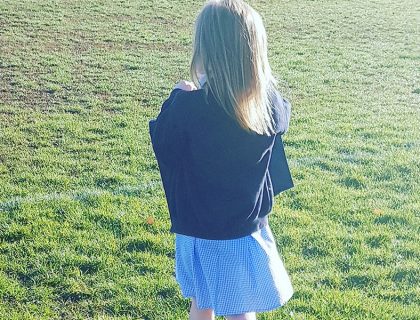 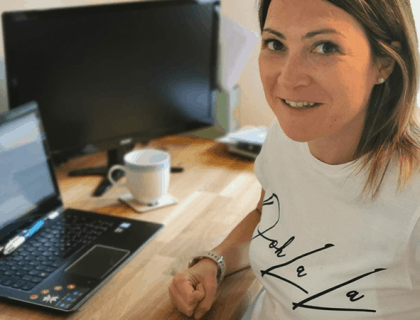 What I’ve learnt about working from home