END_OF_DOCUMENT_TOKEN_TO_BE_REPLACED

Where we’ve been today | Pennyhill Park

END_OF_DOCUMENT_TOKEN_TO_BE_REPLACED

I was originally going to start the week on the 7th January when I started back at work and the kids at school/nursery and the routine began back again. But then New Years Eve came and I decided that I wasn’t going to gorge for another week and instead I would start the very next day.

So 1 January I started getting a bit more organised with meal planning, cooking from scratch and not eating everything in sight. I also started tracking my steps too.

My week one eats looks a little something like this…

Lunch: Chicken salad (I went to Nandos…and ordered a salad. Who am I?) 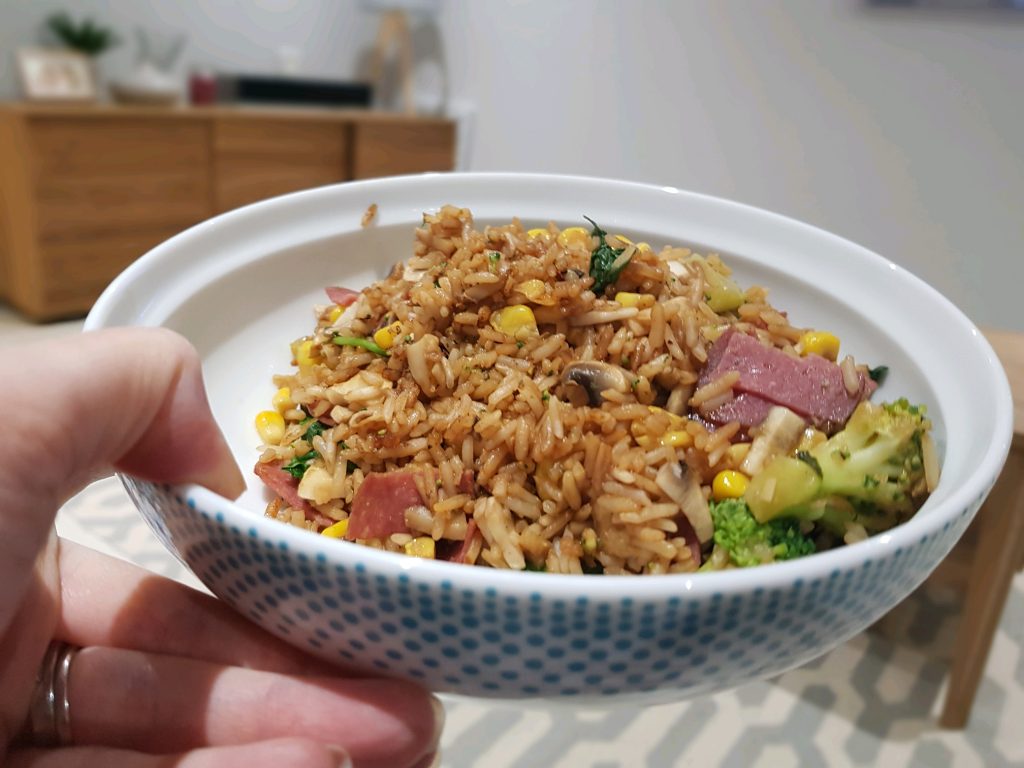 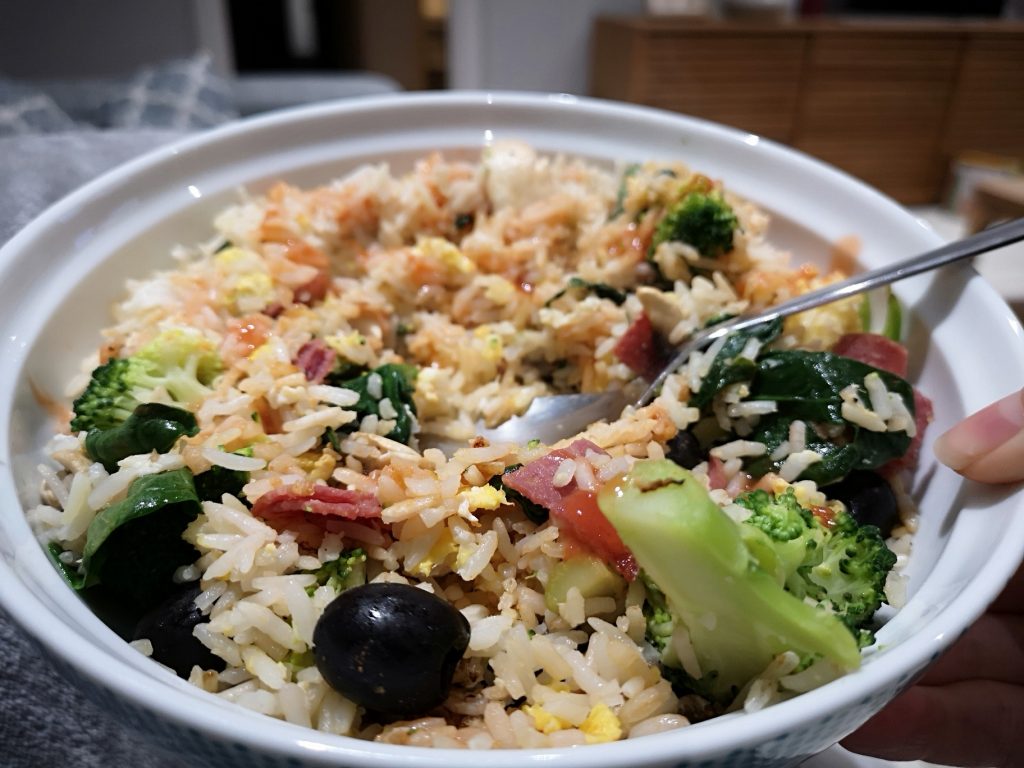 Lunch: Three egg omelette with spinach, onions, mushrooms, ham – and beans on the side. 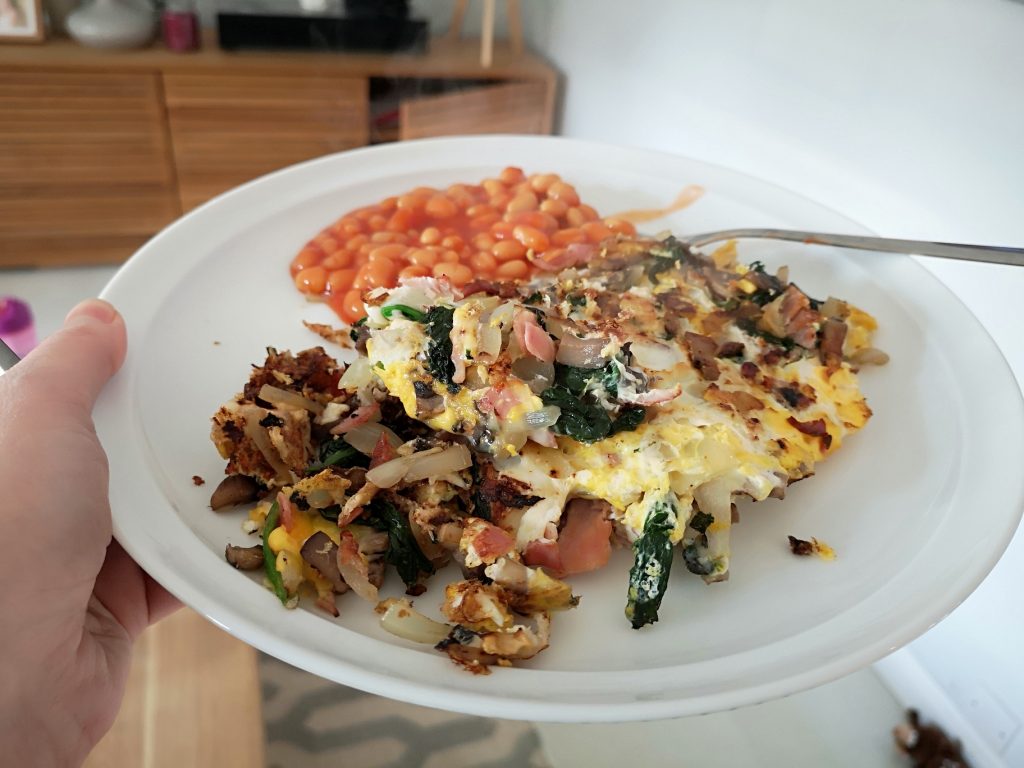 Lunch: Gammon, pineapple and salad. (We went for a pub lunch)

Dinner: Noodles with ham, lettuce and mushrooms. Followed by half a tube of Pringles. Whoops. 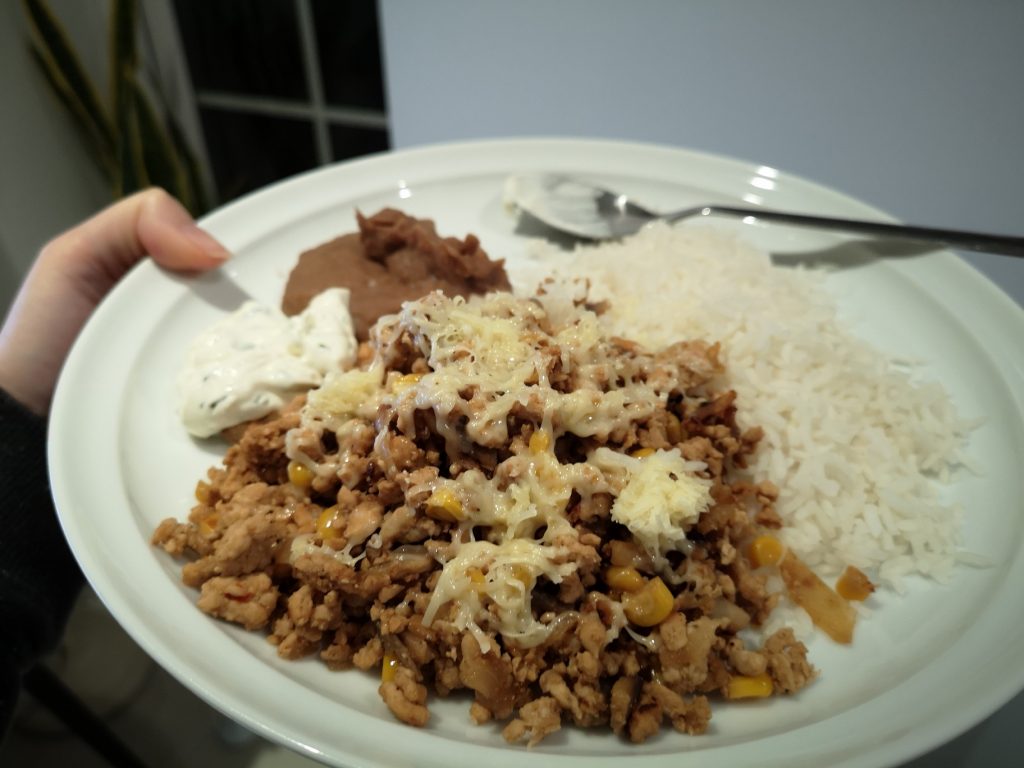 Lunch: Slimming World crustless quiche packed with ham, mushrooms, onions, spinach, tomatoes and courgettes topped with a sprinkling of cheese. Spinach, olives and gherkins on the side. I’ve been using these fantastic Igluu Meal Prep containers to transport my food to work in. 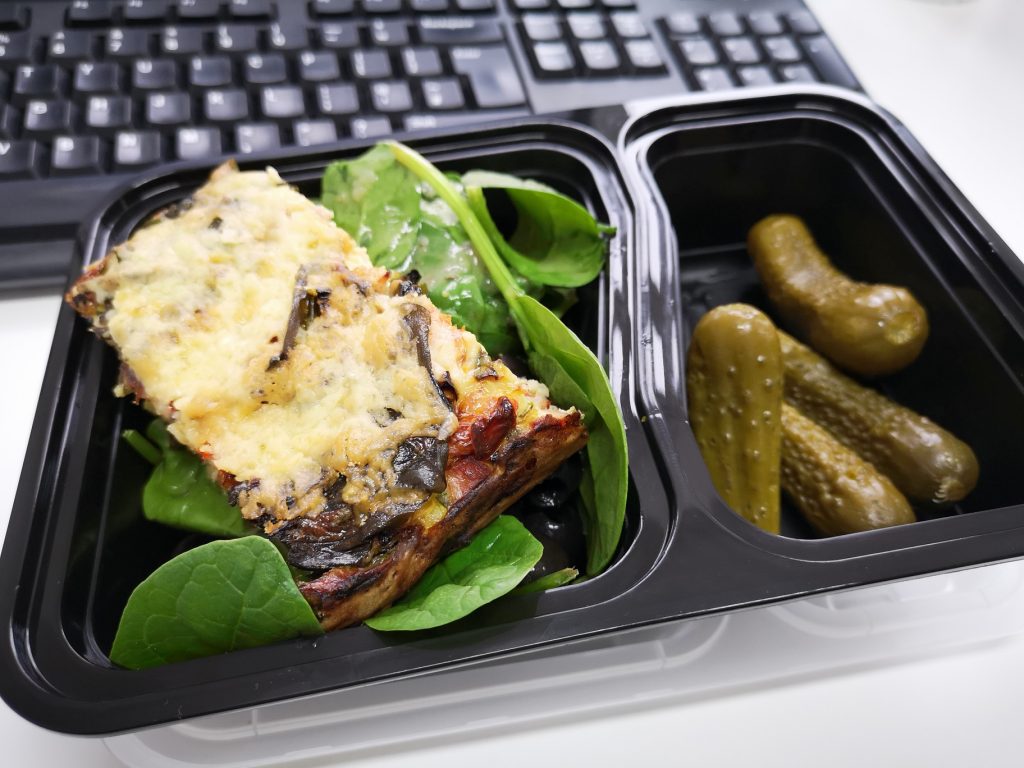 Dinner: Slow cooked gammon joint, seasoned with a spice pot from the Spice Pioneers. Three new potatoes, broccoli and asparagus with a spoon of dijon mustard. [Terrible photo as I started scoffing before I realised I’d forgotten to snap it!] 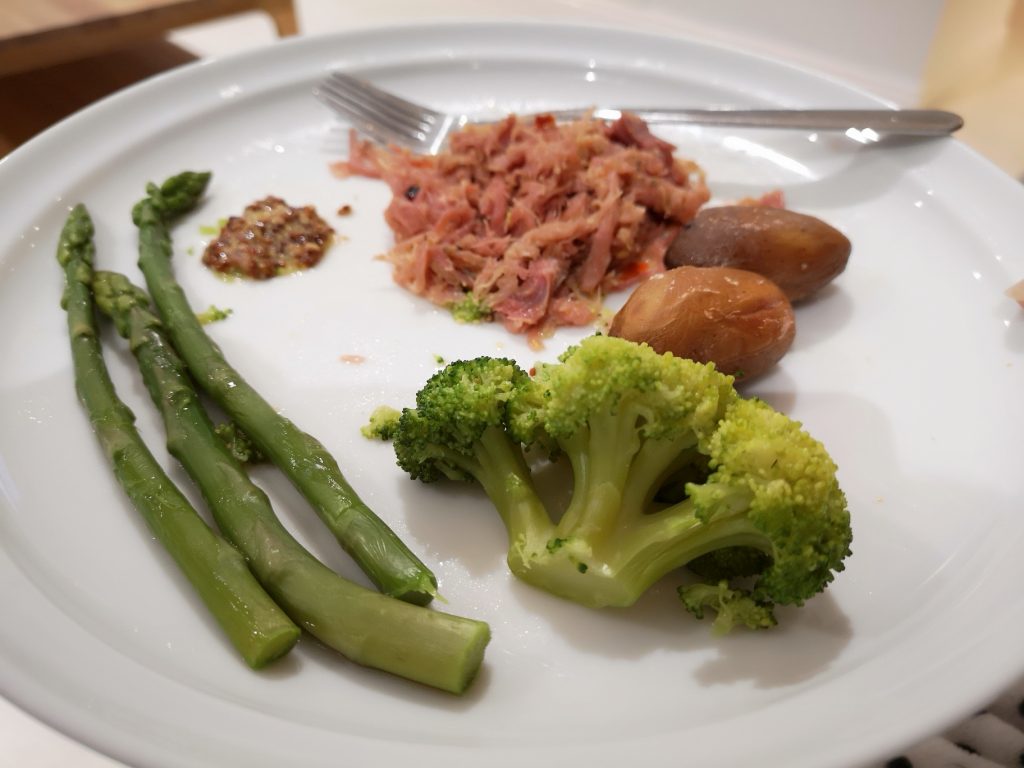 Steps: Forgot to wear my Fitbit!

I went into this new ‘healthy eating’ phase with a great mindset and I’ve found it a lot easier than I thought it would be. I always used to fast and not eat breakfast on work days so I have continued that. I’ve realised that I snacked a lot before, the odd chocolate bar here and there or crisps I’d just eat for the sake of it. I tried to be 100% healthy for the first week [I will introduce a ‘cheat day’ into my week soon] but aside from the little Saturday night Pringles blip, I’m really proud of myself. I’m looking forward to mixing up my meals with some Pinterest inspiration over the coming weeks – and I’ll be stepping on the scales next week for my first weigh in too! 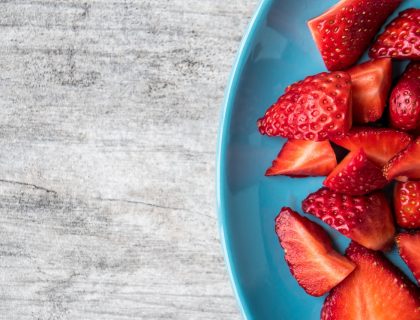 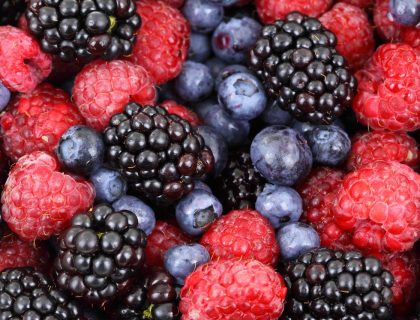 The 5 superfoods to incorporate into your diet this 2020 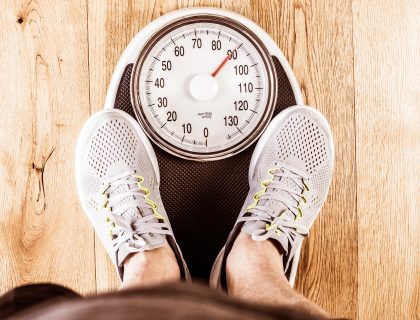