END_OF_DOCUMENT_TOKEN_TO_BE_REPLACED

Top party games | What games should you play at a children’s party?

Sofia’s only had one official birthday party to herself where she hasn’t had to share it with her birthday BFF’s and we cheated and hired a party princess who ran the show for us! If you’re deciding to ‘self host’ then there’s lots to plan and think about so I thought I’d put together a list of my top party games…

Of course our number one has to be pass the parcel – the party classic. It’s best played just before they sit down to eat, it keeps them from going lunatic whilst the table is being set or the cake candles are being lit. Remember to add a sweet under each layer – it’s a good idea to give lollipops out, or something that takes a while to eat; this helps give the music starter/stopper an idea of who has had a turn already!

This works well for children of all ages – and they love to get involved as they usually want to be the big bad wolf! Let the kids sneak their way up on the chosen wolf before he suddenly decides it’s ‘dinner time’. To make it extra fun, provide a big werewolf mask!

Sit the lively party goers round in a circle and adapt the original ‘Duck, Duck Goose’ to whatever party theme you have. When we had Elsa running our party a few years ago, she changed it to Anna, Anna…Elsa. Then when the little princess was tapped as Elsa, she had to run round to take the prime seating position from the picker. Great fun and the added bonus of wearing them out for an early bedtime.

Pin the tail on the donkey

Whether you’re a child of the 80’s, 90’s or this decade, I’m yet to meet anyone who doesn’t appreciate a classic game of pin the tail on the donkey. Make sure you add in the extra spins at the start to make it really wild!

Another one ideal to wear them out. Crank up the crazy music, turn up the volume and let them dance. When the music stops, they have to stop, instantly. The ones who fail to stop in time, are out. To add an extra element to it, instruct them to get in to a pose when the music stops!

A birthday treasure hunt, is just like a normal treasure hunt but with a bit more pizzazz! I’d recommend this one for a smaller group party – and at an age where they can read the clues themselves – or you’ll have a whole herd full of kids charging about trying to uncover the mystery clues. Think of clues to send them far and wide, and add in some secret prizes along the way to keep their interest going until the end.

What better than to give a group of kids a bat and let them go hell for leather whacking a papier mache donkey/llama/unicorn? Fill it with sweets and/or other goodies and let them attack it until it rains down treats…

Enjoyed these party games ideas? Fatherly has a few more that you can read here. Most of all, good luck hosting, have fun….and make sure you have a celebratory glass of fizz waiting for you at the end! 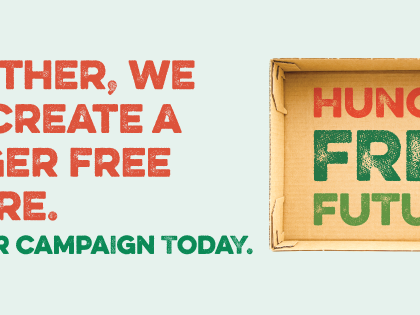 Why I’m volunteering at The Trussell Trust 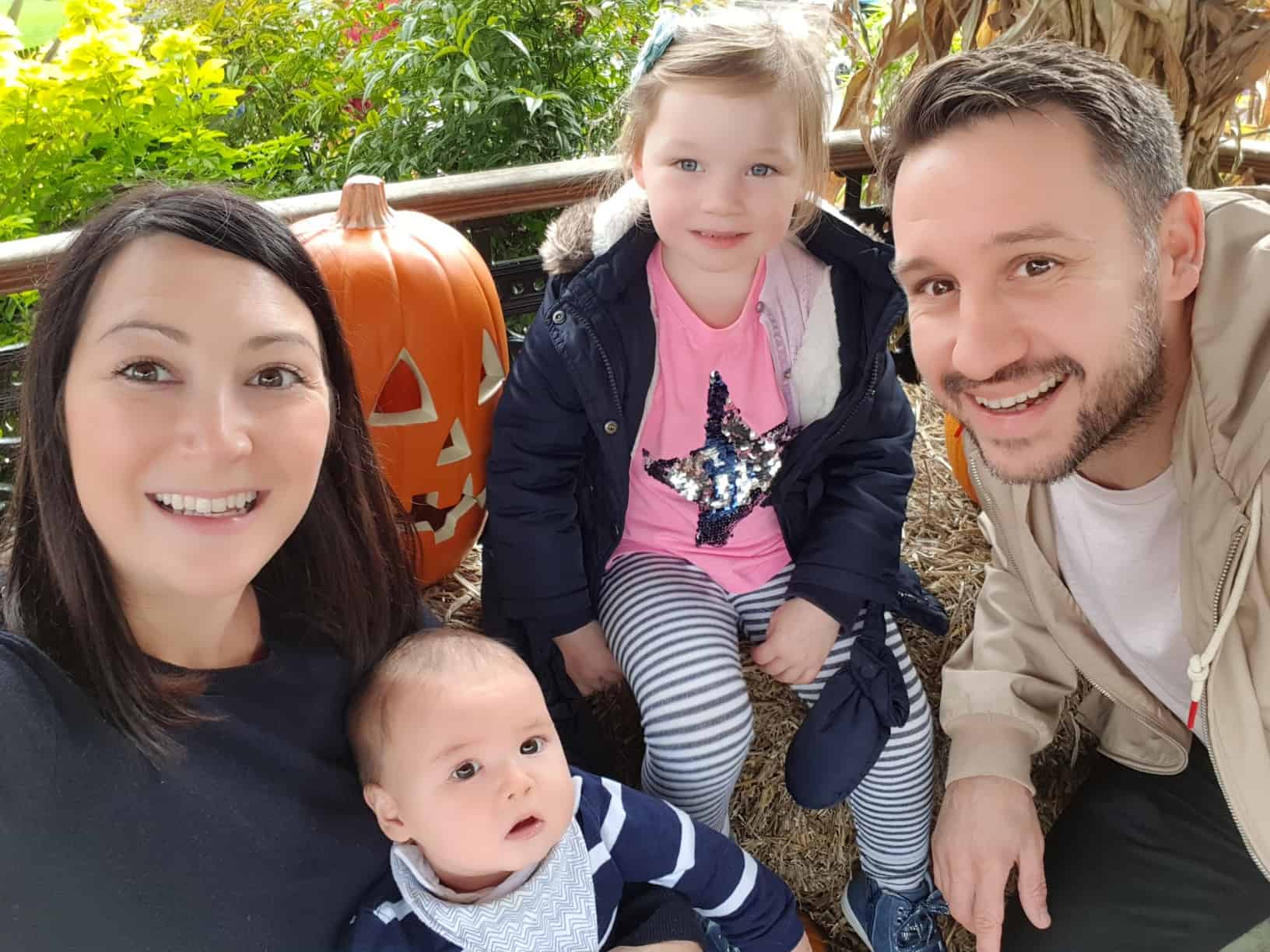 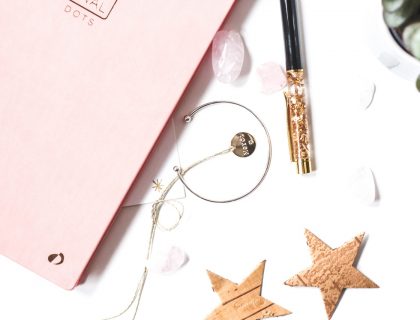 Four healthy hobbies to try in 2020

14th November 2019
Apparently 'everyone' is doing this... [according