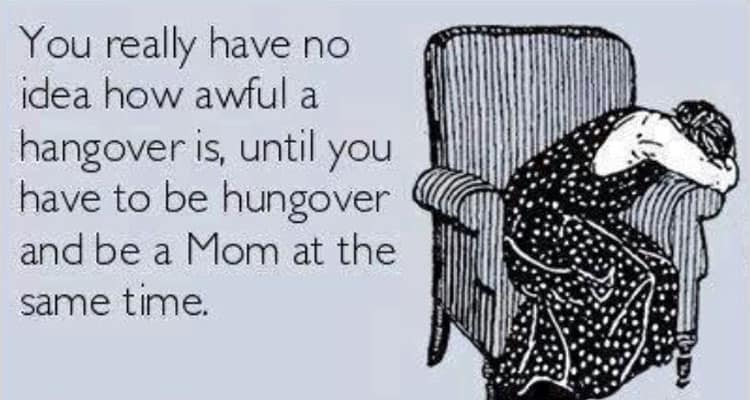 Whats the best thing about a weekend visit to a friends?

It used to be loads of filthy gossip followed by a massive boozy session, three hours sleep, only to wake up a few hours later (vom-free if we were lucky) with false lashes completely displaced and a mouth as dry as ghandi’s flip flop. Sunday was spent laying on a sofa sweating, feeling awful only helped by cans of coke, onion ring based snacks and anything else we could get our grubby hands on without actually having to go out in public.
That was then. The days BK. (Before Kids)
So, what is a weekend away now?
A whole night knowing there’s going to be no interrupted sleep
A lie-in!
A whole car journey without a nursery rhyme or boogie mites CD in earshot
A whole car journey without the words ‘I want to get out mummy’, ‘Can I drive?’ or ‘I really need a wee’
Hot cups of tea…I’m already feeling depressed at just typing those words
Leaving your alter-ego of “mummy, mummy, mum” behind. Move over Sasha Fierce, plain old Jess is out.
Not having to share (or sneak) snacks – when there’s no children you can scoff in the open air
Finishing a whole sentence/adult conversation without having to leg it to; chase around after a child that’s decided it’s fun to escape and run round a carpark/poo themselves/spill food or drink all over the cream carpet/get into a fight over a jammy dodger with a stranger’s child
A day of shopping…and not having to wait for lifts with a buggy – or bankrupt yourself buying bribes to get them to stay put in the bloody buggy
Not doing your own ears in, sounding like a broken record “don’t do that, don’t touch that, don’t, don’t, don’t”
Sitting in catching up, or going for a civilised meal, knowing you’re a boring old fart…but you don’t have to deal with a child and a hangover the next day
So, in a nutshell. Now? It’s just the simple pleasures.

Disclaimer: Of course, all of this sober talk is easier said now that I’m currently ‘with child’ and I fully expect in the next few months to revert back to that ‘filthy gossip, massive boozy session, head in Sainsbury’s bag puking’ girl that throws caution to the wind and pretends she’s still living in the days BK. But at least they’ll be no nursery rhyme CD to send me over the edge on the hungover drive home. 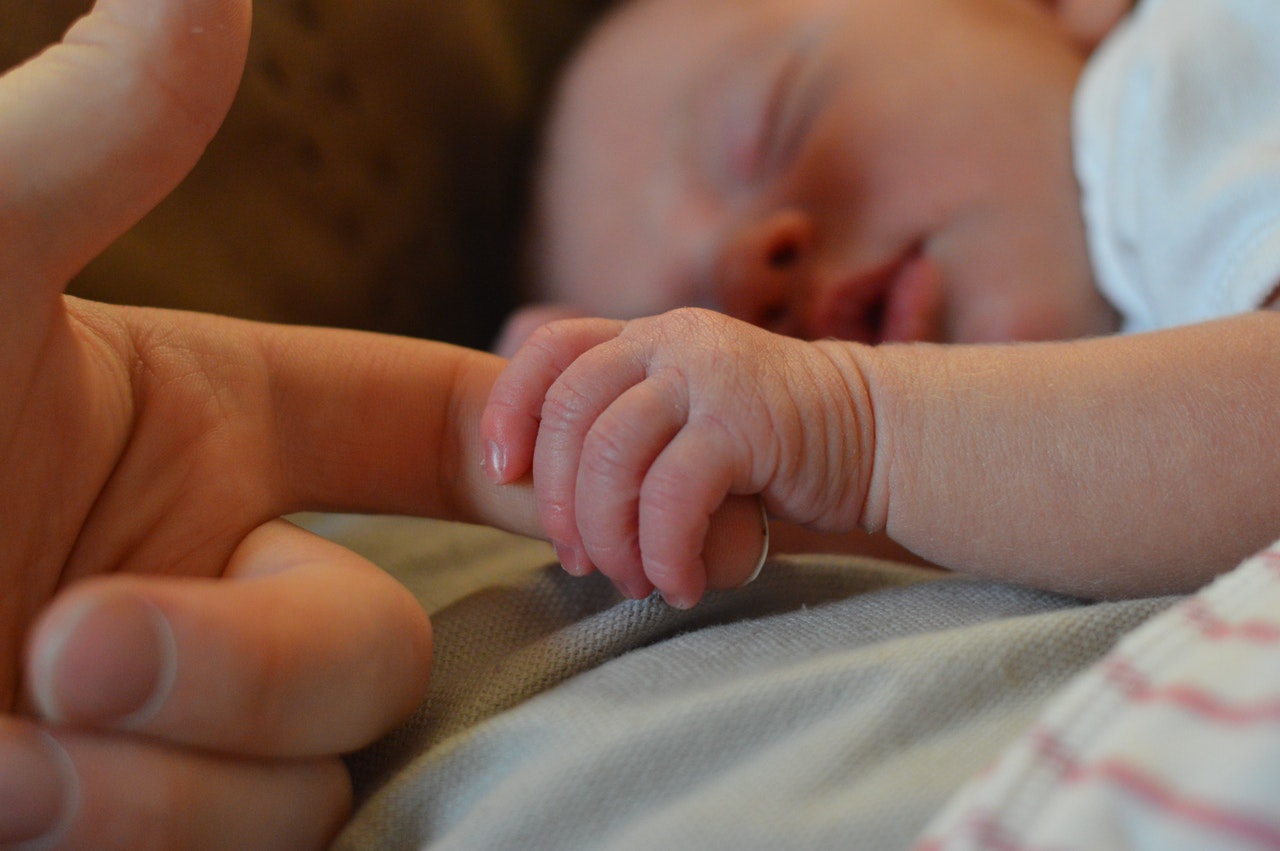 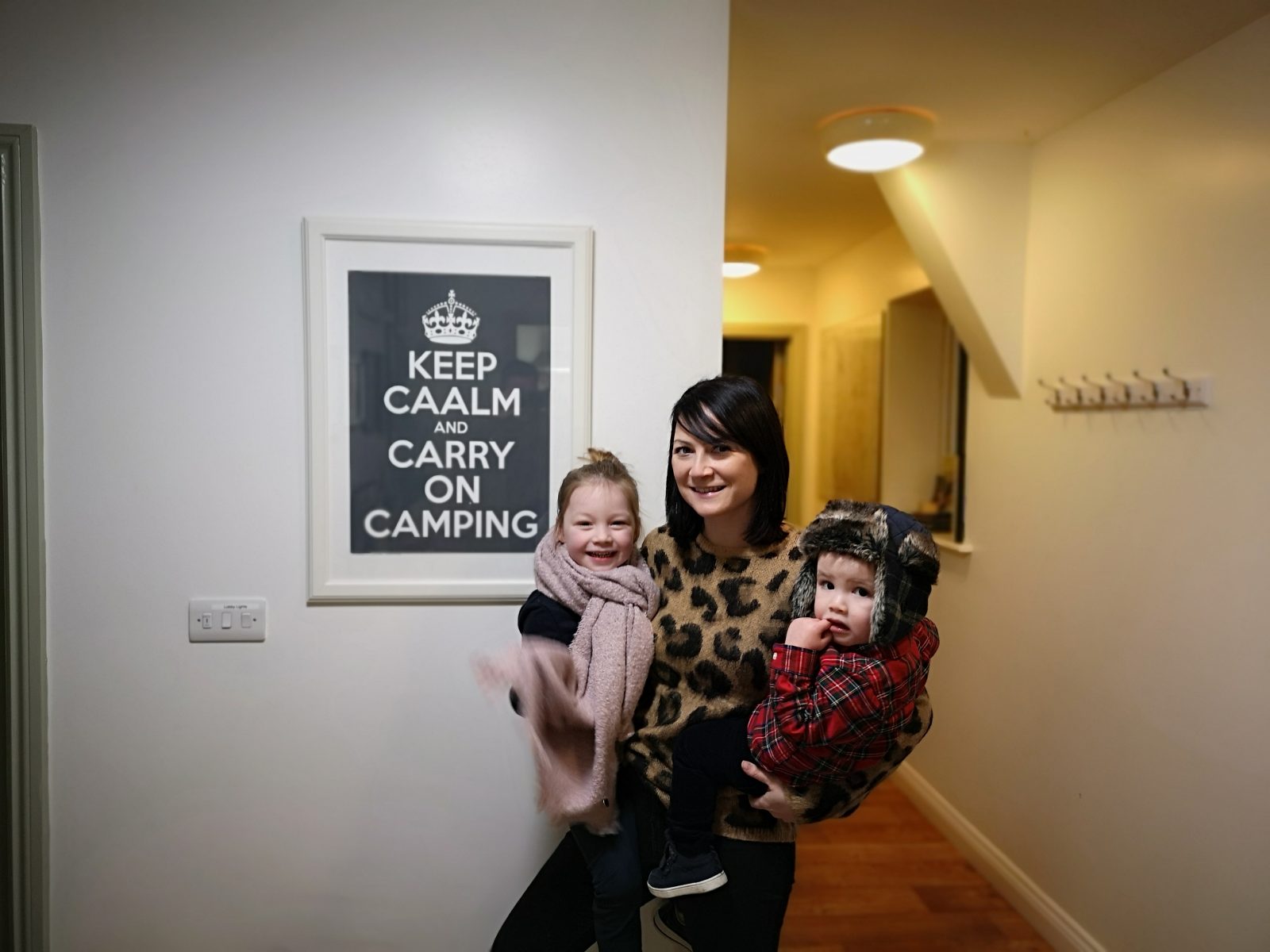