They just play at school, don’t they? | Starting Year R

When nursery chatter turned to starting school chatter, I remember thinking Sofia was so small and far too young to be off to ‘big school’. Lots of people told me ‘don’t worry it’s just like nursery but shorter days; it’ll be a breeze’.

I used to worry that she wouldn’t be able to concentrate for long periods, or follow the ‘rules’. The other part of me wondered if it was really that important if they don’t actually need to legally attend until they’re over five years old? But really, I just didn’t really get it. I mean, it was so long ago since I was at school and many, many brain cells have been lost since then, so I had no personal experiences to refer back to.

What do our babies get up to in the first year of school?

Whilst the first year of school is a transition from nursery or pre-school, the reception year shapes them and sets them up for the rest of their time in education. What they learn, I believe, is invaluable.
All children in reception class follow the Early Years Foundation Stage curriculum which is broken down in to stages (very similar to what you will have seen on their Tapestry or nursery reports) – and this is mainly taught through games and play, and assessed via classroom observation.

So they’re just playing then…

I spoke with Gemma Cosgrove, an Early Years Foundation Stage (EYFS) teacher at Upton Heath Church of England Primary School who explains the importance of reception year for children.
“The first year in school is an important building block to setting the foundation for a child’s journey throughout school. It is a year filled with exciting discoveries and opportunities as children develop friendships, establish routines and learn through a mixture of initiated play which is led by both children and adults.”
There is so much for them to take on during their first year in education – socially and emotionally as well as academically. And yes, whilst standard school days are shorter than an average nursery day – they’re there five days a week, following routines and patterns that they haven’t been used to before – not to mention the lack of snacks that are handed out throughout the day!
Believe me when I say I was so worried about everything, but I really didn’t need to be; just like that the first year has been and gone and the adventures of Year One are just about to begin for us.
If you’re a parent reading this ahead of your children starting school next week, the best piece of advice I can give you would be to take a packet of tissues in your back pocket – and if possible, save your sobs for when you’re striding out the gates so they don’t see an upset, blotchy faced mummy leaving them.
….and don’t forget to take snacks for pick up! 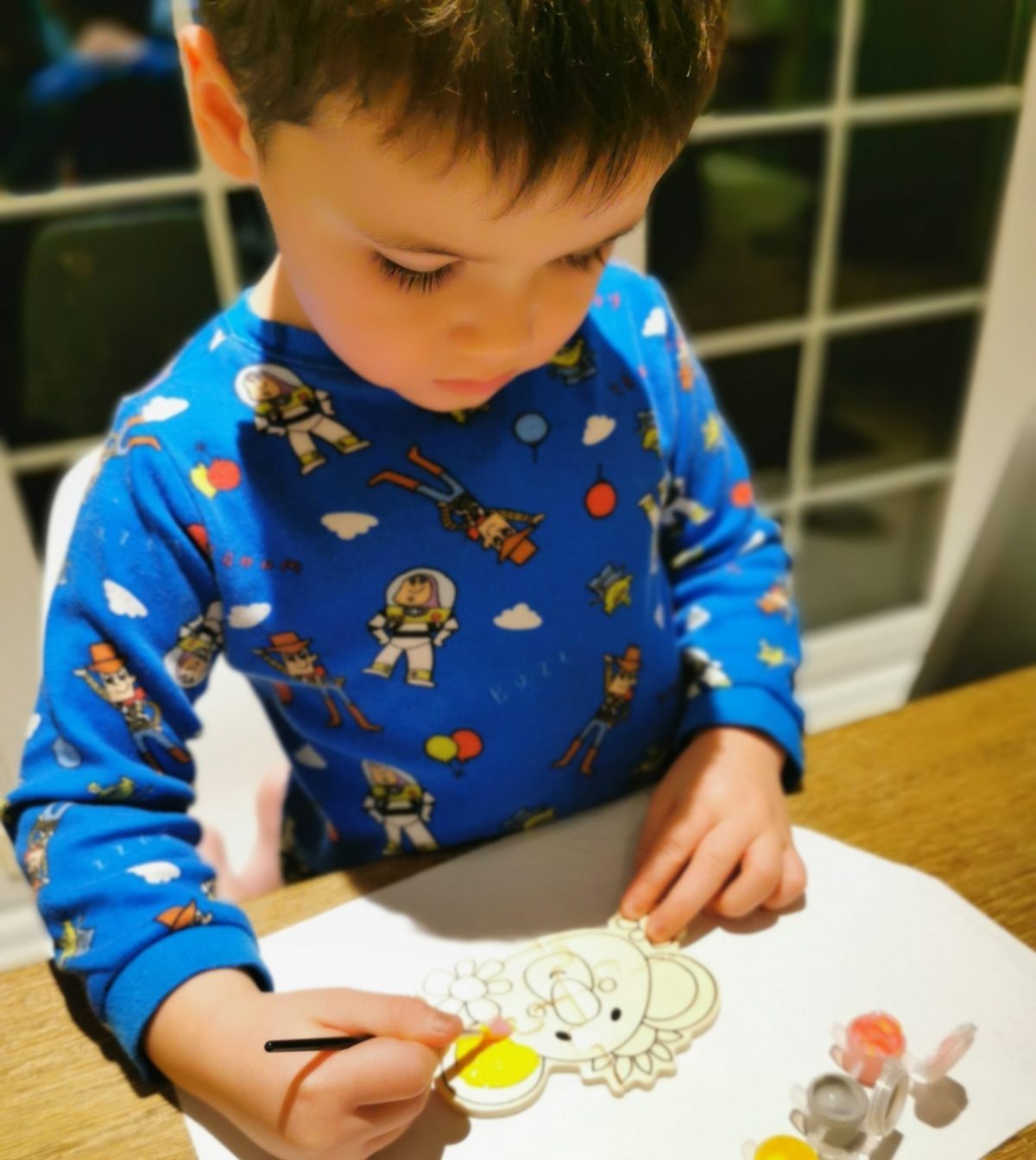 Applying for a school place: the last first day at school 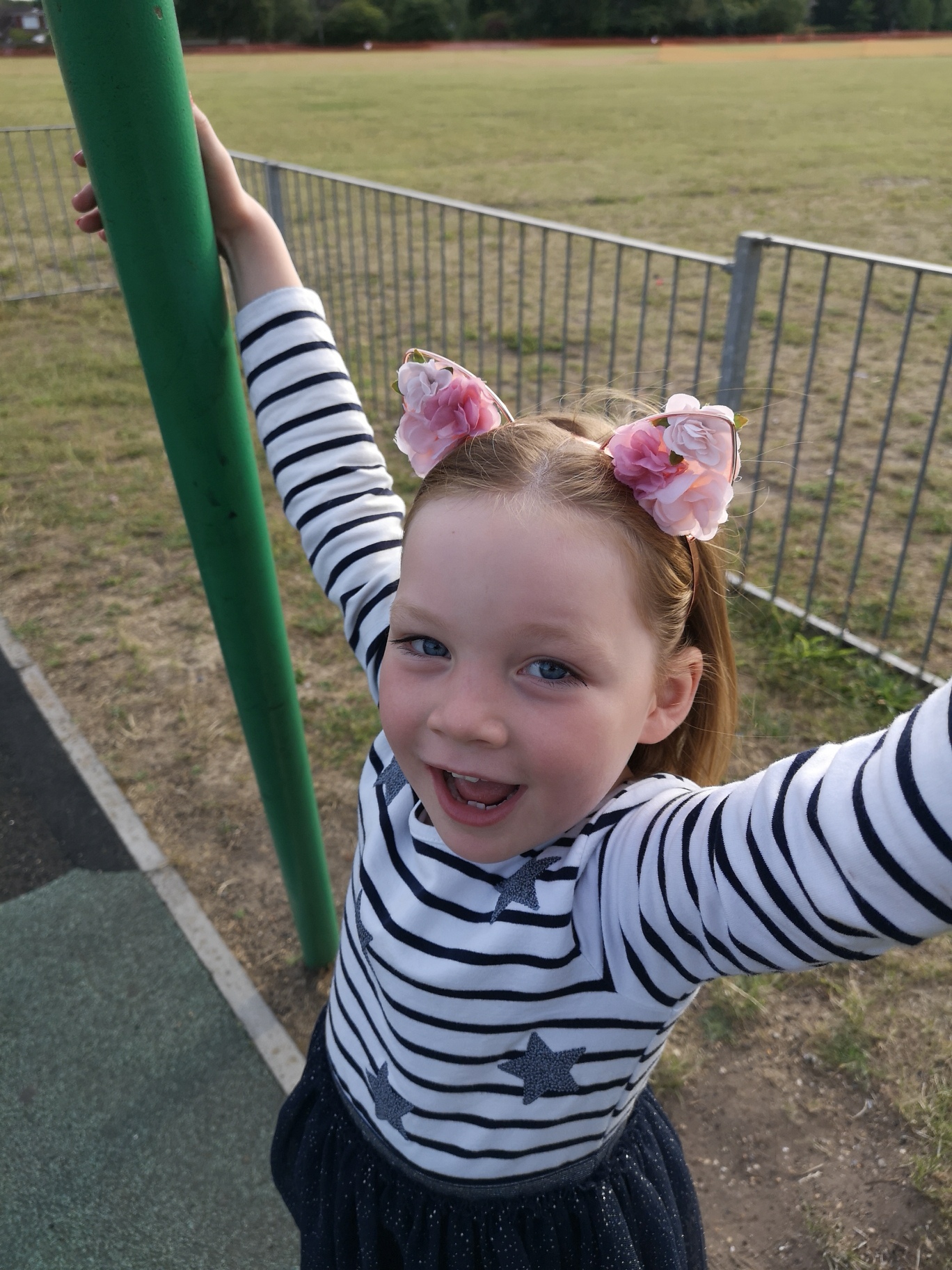 A letter to Sofia, as you start Year One 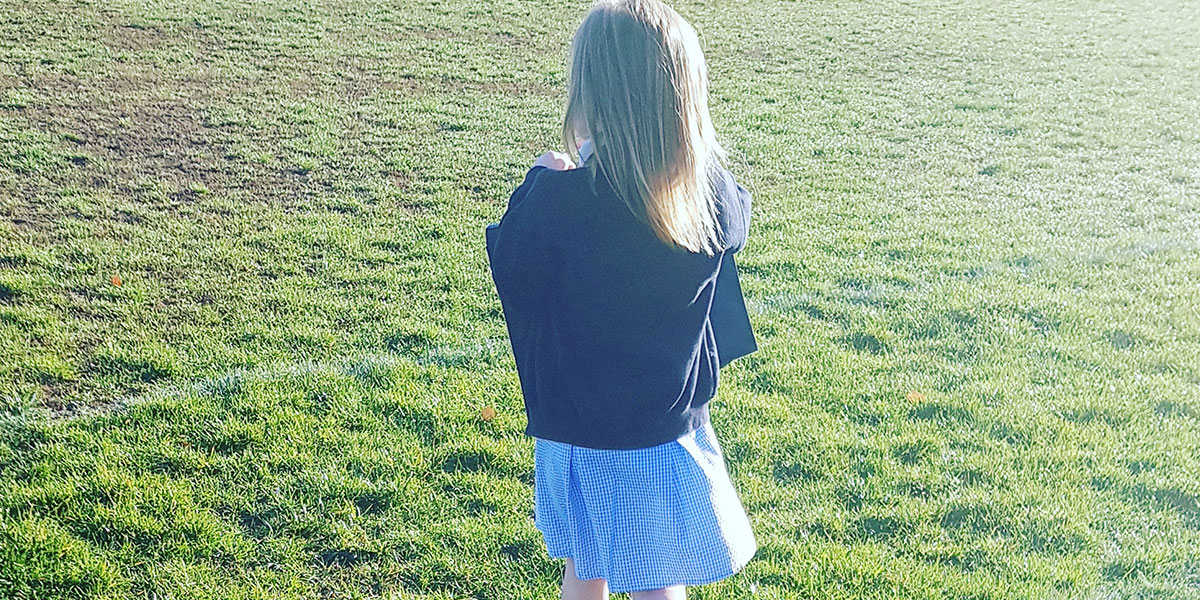