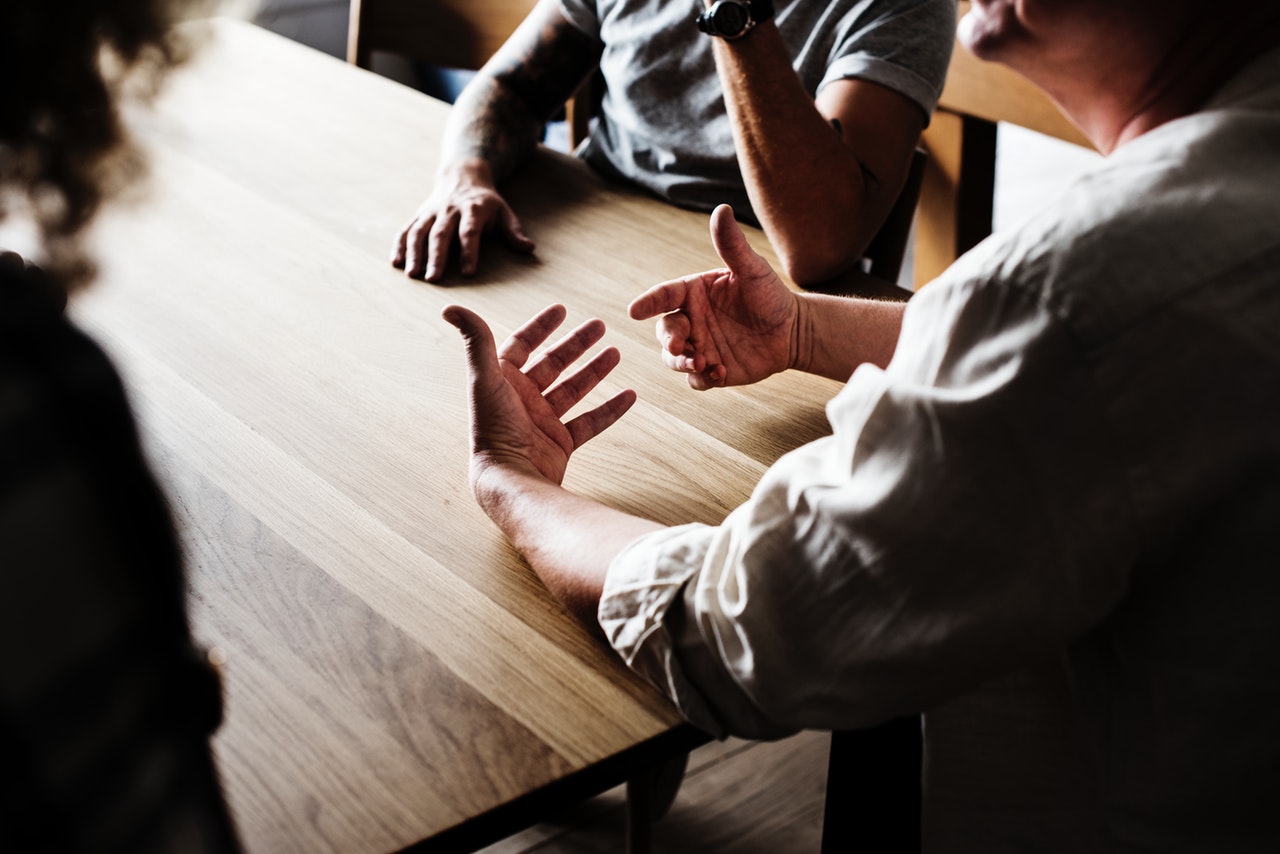 What happens on jury service?

It’s not my usual post topic, but it’s something that I’ve undertaken recently and thought I’d share my experience about what happens on jury service.

How did I find out I was on jury service?

I received a letter in the post saying that I had been selected for jury service which would be due to take place in a court locally on a set date.
Initially you respond to the letter, say if you can attend and fill in a couple of questions. I did this all online.
Once confirmed, a letter is then sent out with further details of what to expect, plus a form for ‘loss of earnings’. Your employer fills this form out, confirming working days and hours and whether your workplace would allow you to go back if jury service ended after half a day, or if you weren’t required at court for a full day.

Do I have to do jury service?

If you are summoned for jury service then it is a legal obligation to carry it out. If you have a criminal record (dependent on crime committed), work in a specific sector (including doctors and full time teachers), suffer with mental illness or are over 70 years old then you may be excused. If you have exceptional circumstances you may be able to defer, but you will be called again within 12 months.

Why have I been selected for  jury service?

If you are over 18 years old then you can be selected for jury service. You get called on to jury service through a random computer selection, with names picked from the electoral roll. This ensures that jurors reflect the community from which they are picked.

How long does jury service last for?

You are advised that jury service will take up to ten working days. The first day is arrival at 9.15am, but once you are on a case you will be advised of timings. Court usually runs from 10.30am-4.30pm [I’m going to retrain as a judge…!] I was on a two day case and then dismissed from duty, so I was back to work on Wednesday. You can go onto more than one case or cases can last longer than the estimated 10 days, if that is the case then the judge will usually advise you of this before you are sworn in.

What happens on your first day of jury service?

I arrived at the court at 9.15am as stated in the letter. Upon arrival I had my bag searched, told to take a sip out of my water bottle (I guess if you’re planning to smuggle some bad stuff in, you wouldn’t drink it) and then went through the X-Ray machine. I was told to go down into the juror assembly area.
This is a self contained room, used only for jurors. Where I just waited. And waited. They told us that Mondays don’t usually get going until lunchtime, and that some of us may not even be called on to a case that day. Nethertheless, everyone is shown a video of what to expect in court, and your role and responsibilities. Generally, cases are called on a Monday and a Wednesday. Around 11.30am I was selected to go onto a case. Enter the excitement and nerves!

Will I lose out on earnings whilst on jury service?

You will be reimbursed up to £64.96 per day for the first 10 days of jury service. If you live outside of the boundary, petrol costs will be reimbursed up to 31.4p per mile and car parking up to £8 per day. Childcare is covered for non-working days. Lunch vouchers are provided at court, for a meal and a drink, alternatively you will receive £5.71 daily allowance for subsistence. [This is based on Hampshire court, correct as of September 2019]

What  happens about childcare?

If like me, you work part time, then you do have to make alternative childcare arrangements because unfortunately jury service is full time! As Arlo is now in the pre-school room at nursery the ratios are higher so it was a bit easier for me to get him booked in for a couple of extra sessions, I did the same with Sofia at afterschool club.
You need to request a childcare expenses form on your first day at jury service, with these you will need to provide invoices from your childcare provider. If you are using grandparents or friends, then you can get paid £2.50p/hr for up to eight hours if you take in a letter. Note: They only pay for days you are not usually at work.

What do I need to take on jury service?

There is quite a lot of waiting around on jury service, even if you have been selected for a case. Judges like to take a lot of breaks! Mobiles, tablets and laptops are allowed in but obviously not to be used to Google any details or share/gossip with outsiders until after the trial.

What do you have to wear?

There is no set uniform, I wore black jeans, trainers and a top for mine. There were people in hoodies and people in suits – so it’s whatever you are comfortable in.

What happens on a case?

When you are picked for a case, 16 of you will enter the courtroom. 12 names are called up by the court clerk one by one, if your name is called you take the seat and into the jury box. The four who aren’t called, stay temporarily.
You are then sworn in, by taking oath or affirmation. You just read a paragraph off the card and pass on to the person next to you. When everyone has done this, the judge lists the names of the people who will be called into the room (the defendant, prosecution and witnesses). If you know or recognise any names you must state it then. You don’t need to give any details you just simply raise your hand and say “I recognise a name” or something to that effect. On our case, one of the jury members did know two names and she was excused from the panel and replaced with one of the four ‘stand ins’. The four ‘stand ins’ leave and the full details of the case are told to the remaining 12.

What goes on in the courtroom? The nitty gritty!

All defendants are innocent until proven guilty and it is the courts job to try and convince the jury otherwise. Beyond all reasonable doubt. And that’s an important part to remember when going into the deliberation room.
The format goes something like this:

In the jury deliberation room, a foreman is chosen. A foreman is the person who will deliver the verdict when you all enter the courtroom. In the deliberation room you can take any notes that you made in the courtroom along with the copy of the indictment. It is here that the court usher takes all electronic devices away.
It’s law that you can only talk about the case when all 12 jurors are in the room, so if someone pops to the toilet you must stop talking about the case immediately. If anything about the case needs to be clarified you can send a note to the judge by calling the ‘call’ bell for the usher. It’s all very old fashioned!
You sit and deliberate round a table- and even a case which seems pretty clear cut from the outset can be taken in different ways by each member of the jury. Different thoughts and opinions and different ways of looking at things. One thing to note is you cannot base your decision on speculation, you need to be 100% sure beyond all reasonable doubt based on the evidence that has been presented. We needed to reach a unanimous verdict for our case, and that still took over two hours of deliberation!
We were then taken back to the court room where the foreman delivered the verdict to the judge.

I was really, really worried about doing jury service for a number of reasons – but also quite intrigued to know what would happen. I was worried about what sort of case I might get, worried that I might get followed back to my car, worried I might not be able to reach a decision… but actually it was really, really interesting. And I was quite disappointed when I got sent home and wasn’t needed for the next few weeks as I had been told I may be! You can be called again, in fact one other juror had been on a case five months prior and had been called again this time.
If you’ve been called for jury service and aren’t sure what to expect, drop me a comment – I’ll try and help! 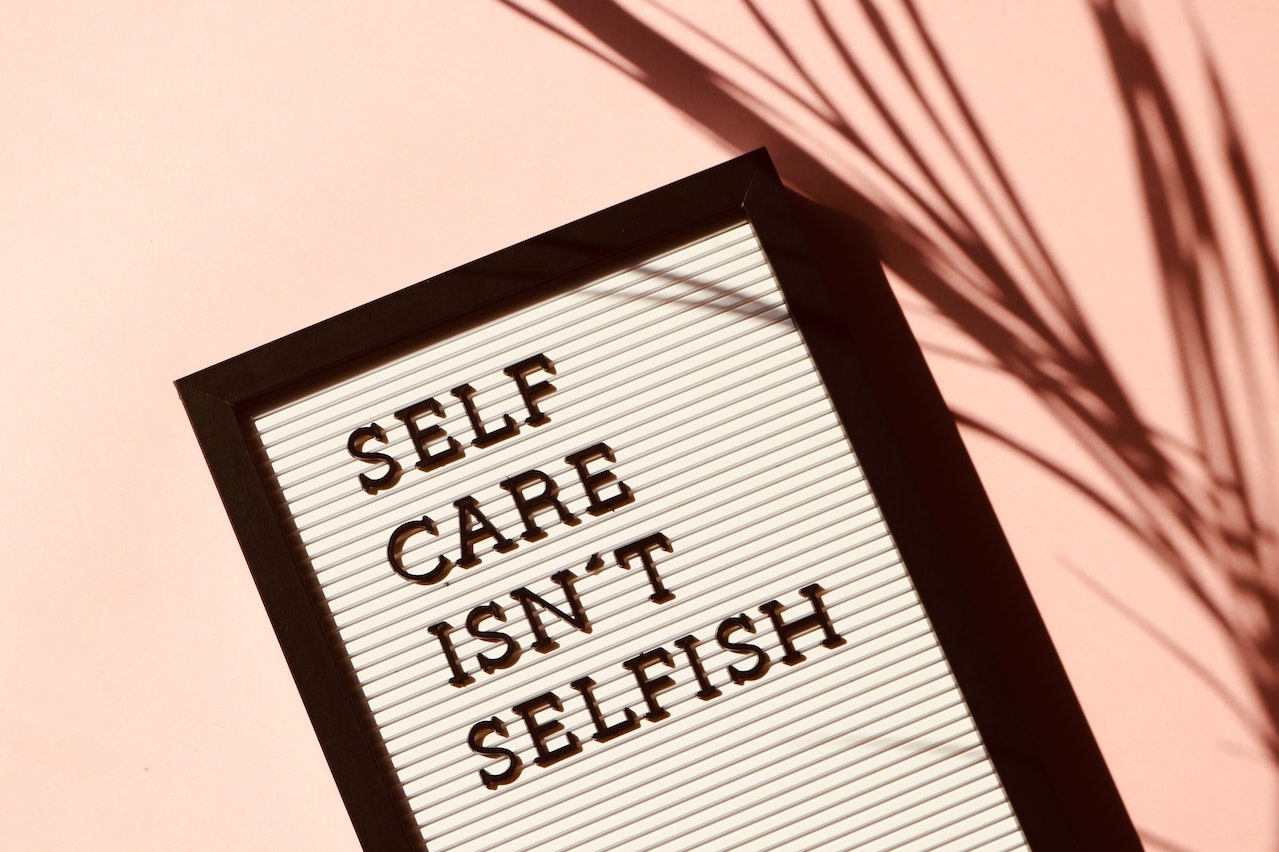 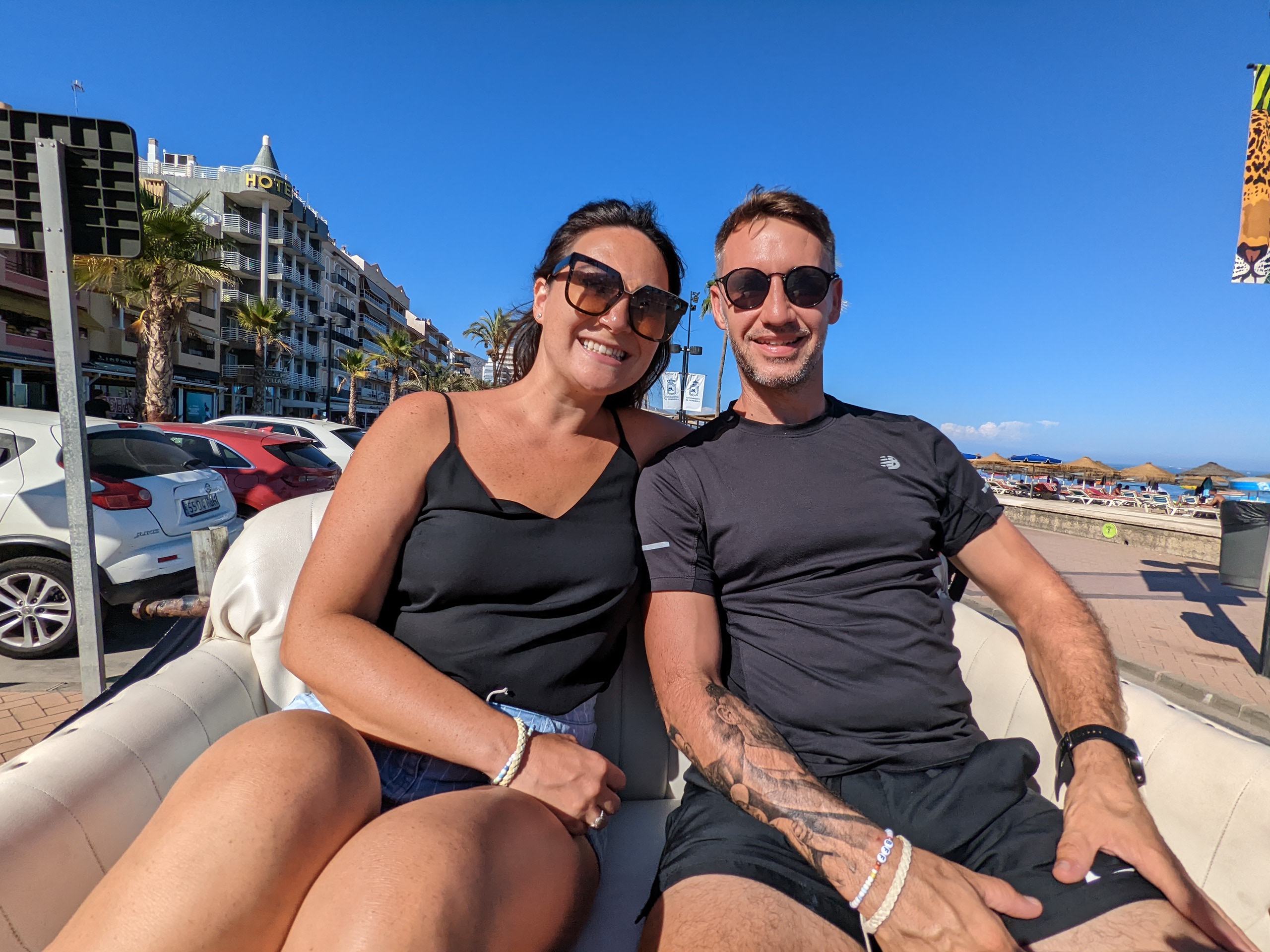 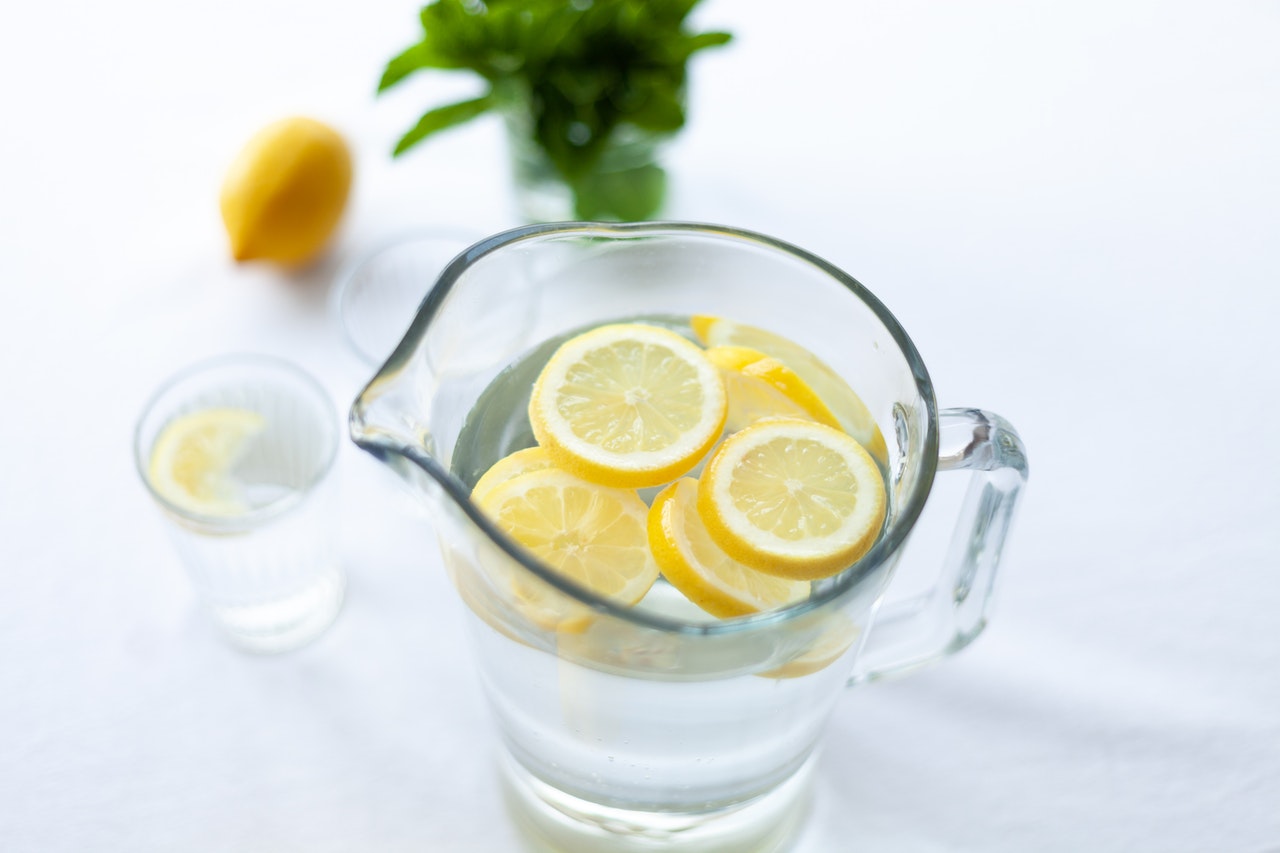 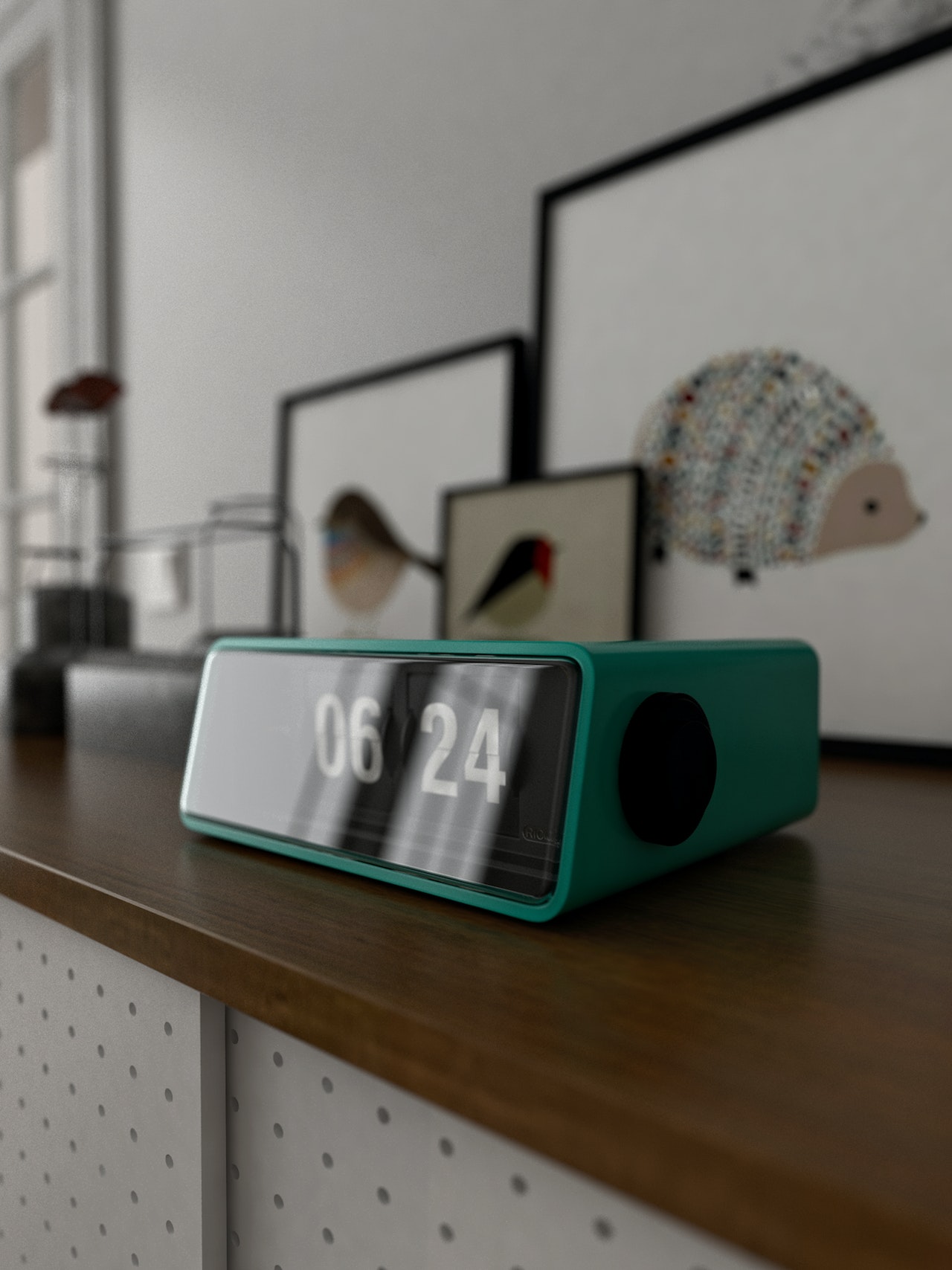 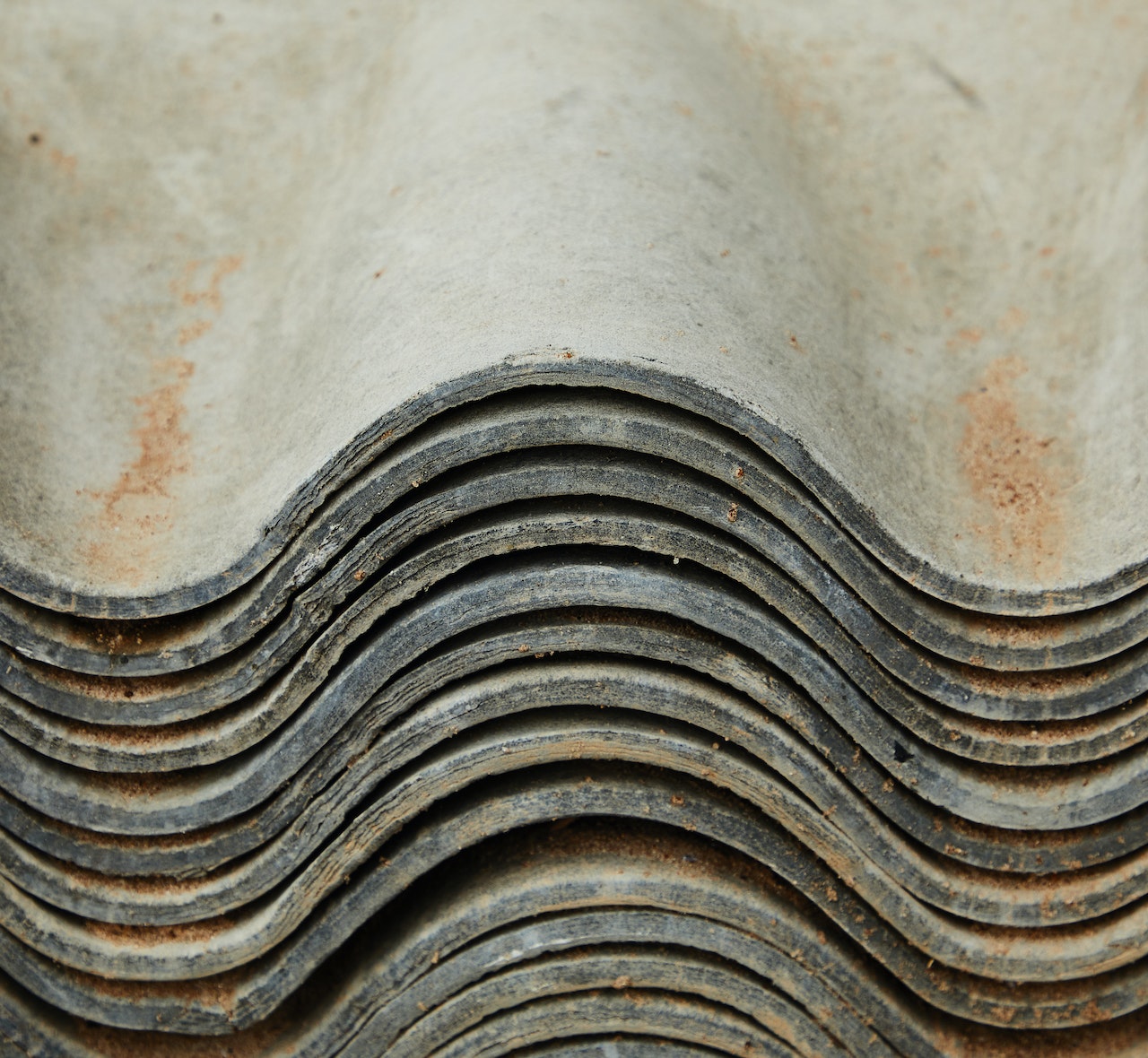 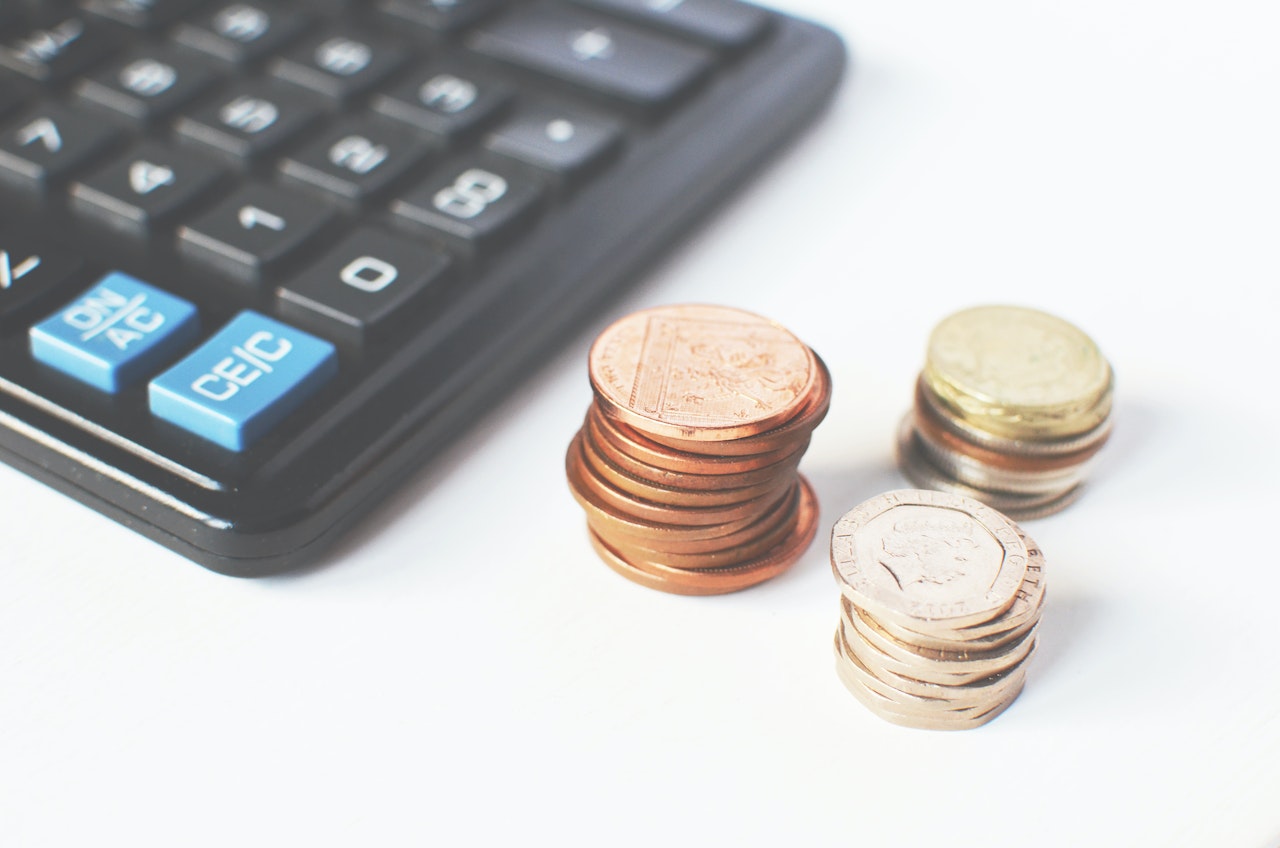