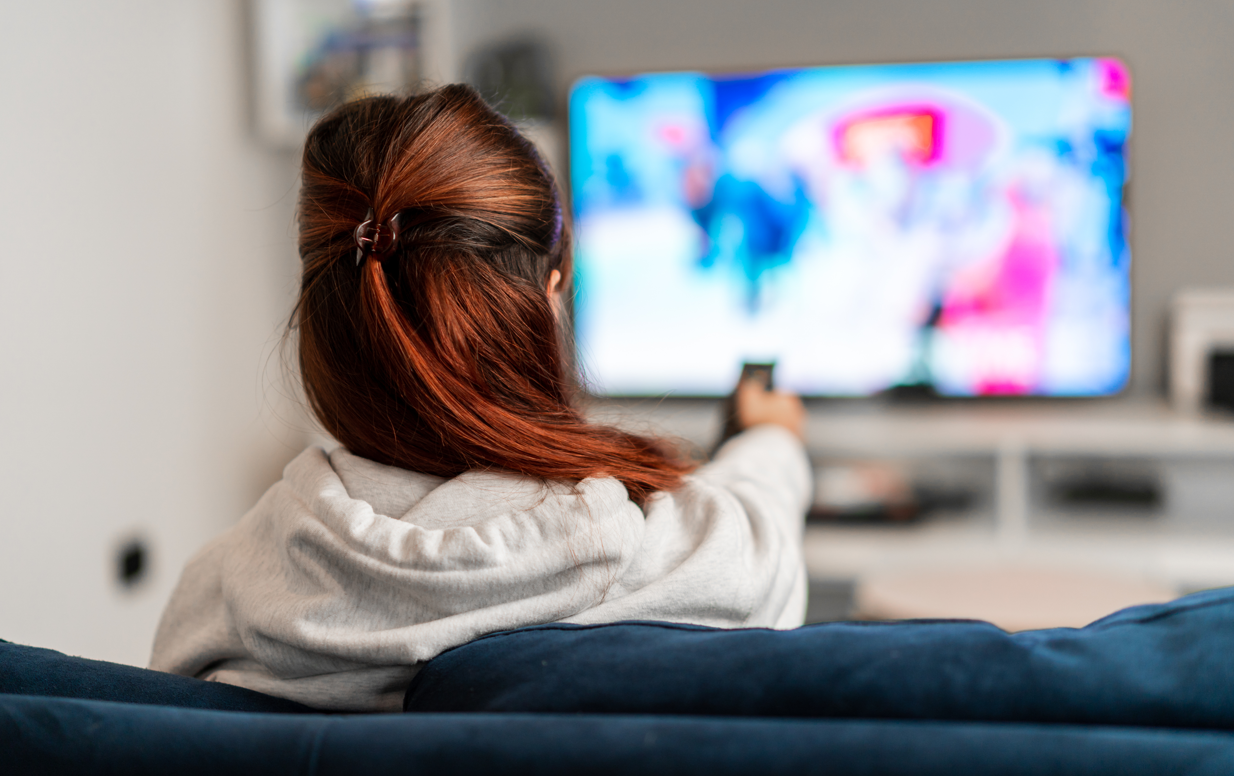 What shows am I watching on TV right now?

Let’s face it, TV is the only real excitement going on at the minute that you know definitely won’t be cancelled and that you can enjoy without a mask. I’ve taken to bingeing on (more) trash this year; there’s something about escaping into someone else’s reality! 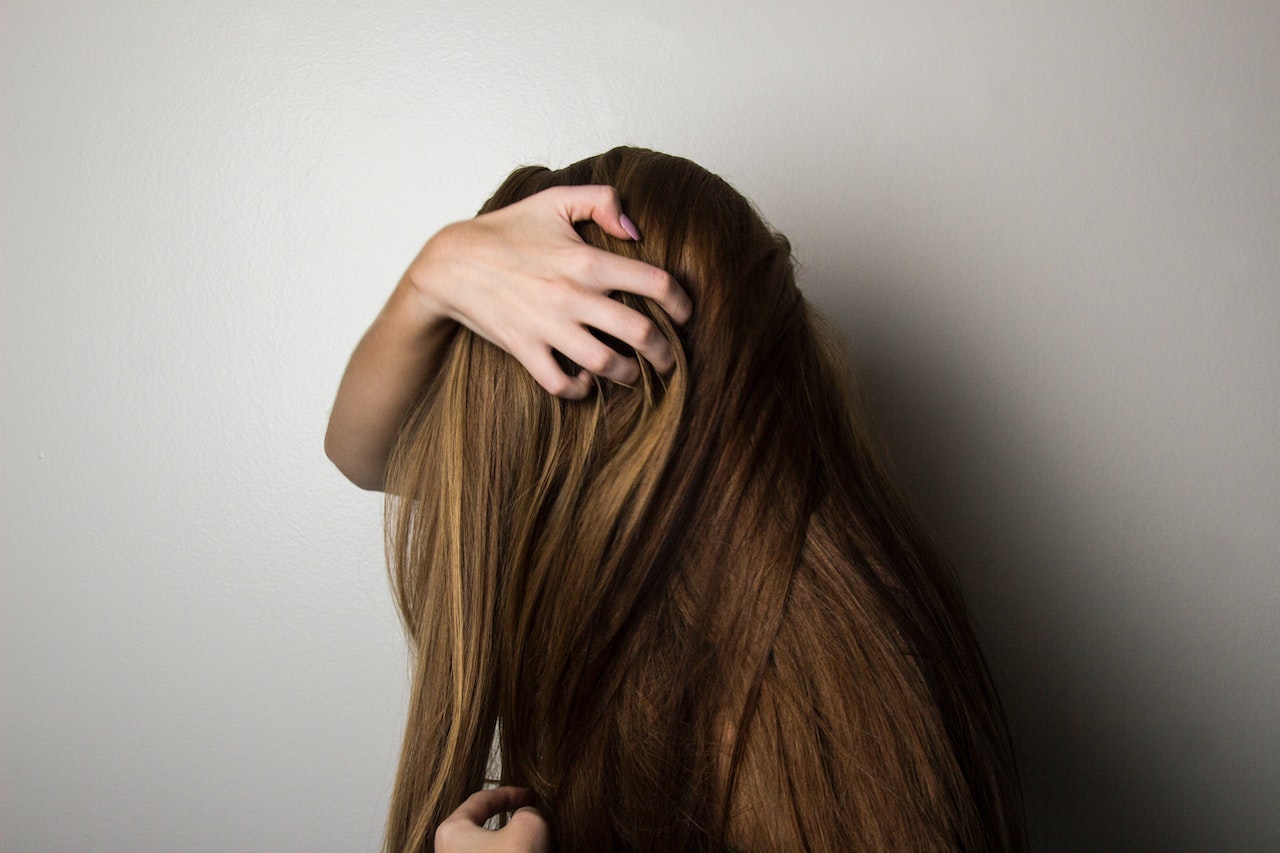 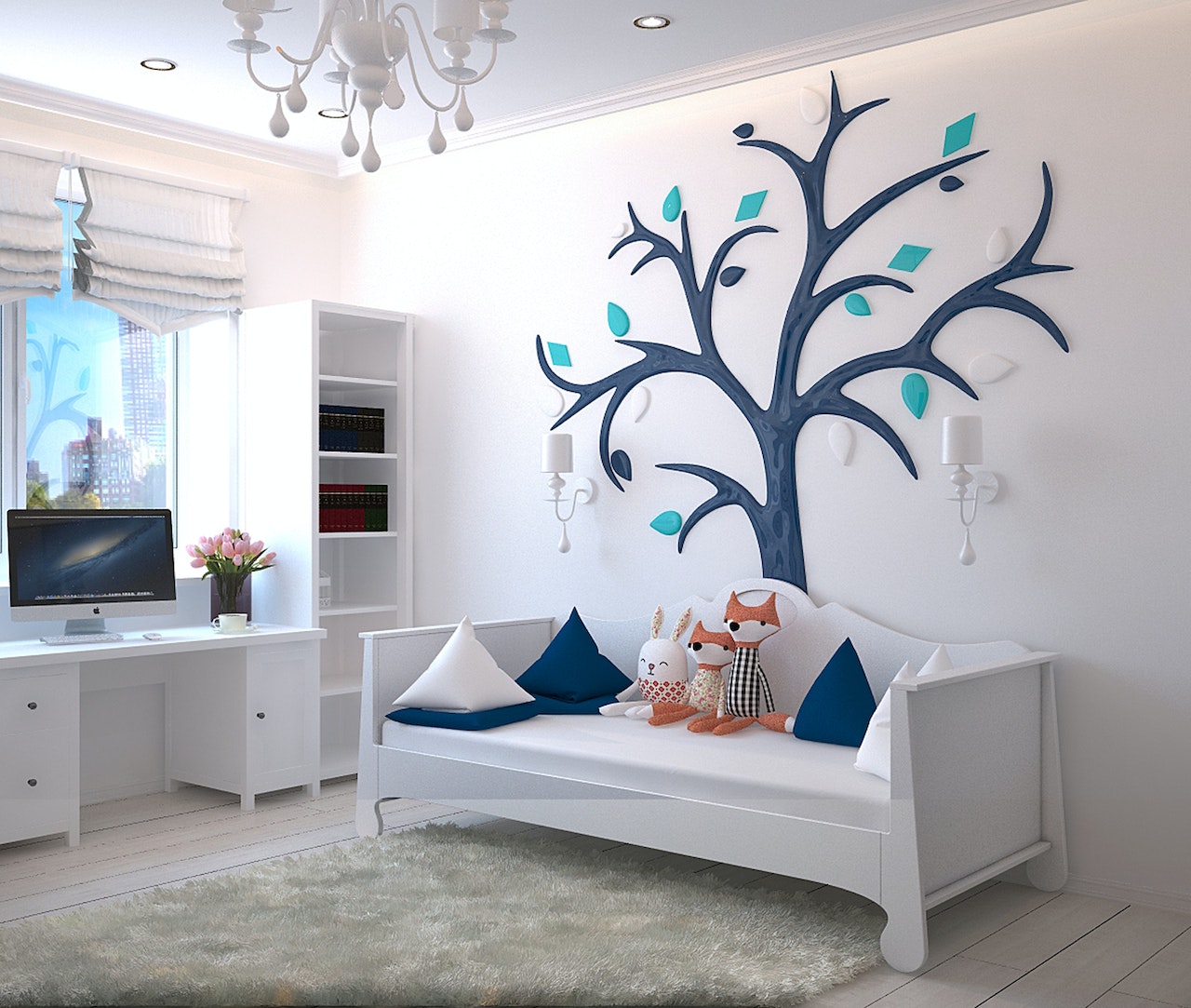 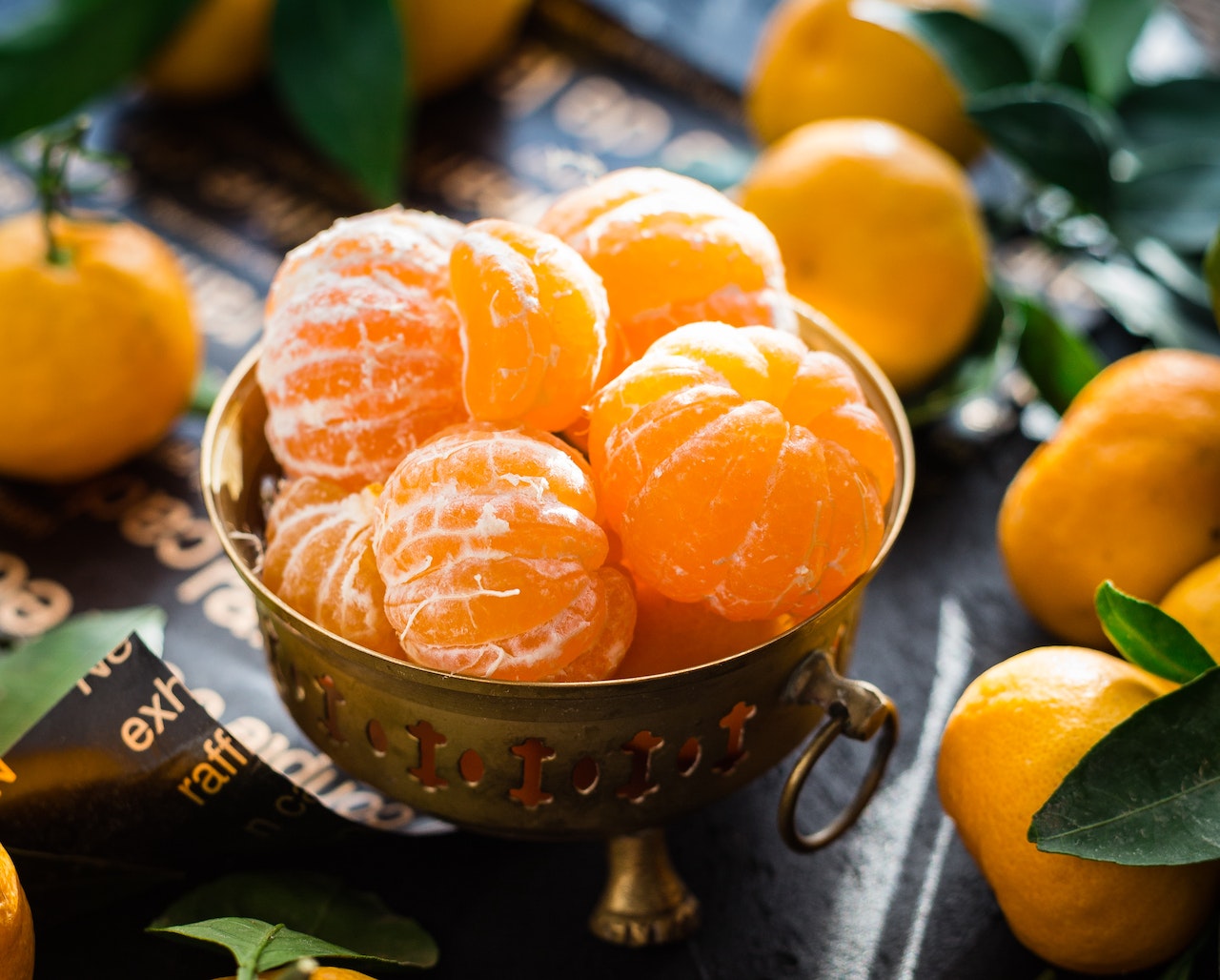 Keeping a safe home – best products to invest in