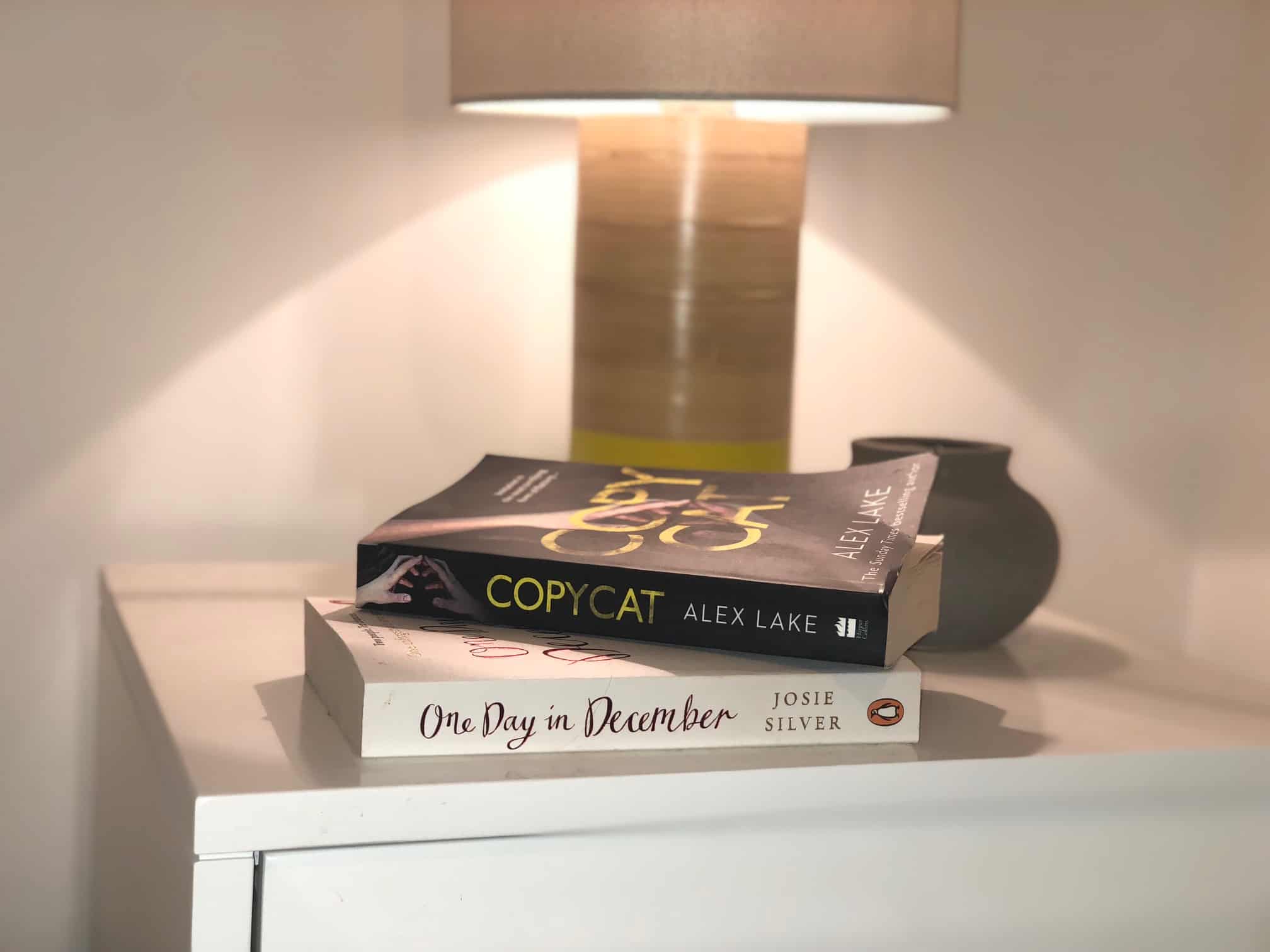 Following on from November’s reads, I started December with a romantic novel which I’d seen Laura (from Em & Me blog) talking about over on Twitter, so I decided to order it and give it a whirl.

My first read of the month was the aptly named ‘One day in December‘ by Josie Silver. Another Sunday Times Bestseller, this was one of the old cliche ‘boy meets girl’ romances…with a few twists and turns and a huge love triangle along the way.
“Laurie is pretty sure love at first sight doesn’t exist. After all, life isn’t a scene from the movies, is it? But then, through a misted-up bus window one freezing day, she sees a man she knows instantly is the one. Their eyes meet, there’s a moment of pure magic…and then her bus drives away.
Laurie thinks she’ll never see the boy from the bus again. But at a party later that year, her best friend Sarah introduces her to the new love of her life. Who is, of course, the boy from the bus.
Determined to let him go, Laurie gets on with her life. But what if fate has other plans?”
The whole way through the book I was hoping for the ‘happy ending’ but wasn’t sure if it was too predictable…or if it would even be possible. Would Laurie break the girl code? I kept putting myself in each of the girls shoes to how I would feel!
This one really sucked me in, a true feel good read. You can buy it by clicking here.
——–
The second book that I read (yep, I’m nailing two books a month at the moment….miracle) was ‘Copycat‘ by Alex Lake. This one was suggested in the Amazon ‘Inspired by your browsing history’ section and at just 99p it was worth it just to see if Amazon really did know me. I’m pleased to say it didn’t disappoint.
“Imitation is the most terrifying form of flattery…
Which Sarah Havenant is you?
When an old friend gets in touch, Sarah Havenant discovers that there are two Facebook profiles in her name. One is hers. The other, she has never seen.
But everything in it is accurate. Photos of her friends, her husband, her kids. Photos from the day before. Photos of her new kitchen. Photos taken inside her house.
And this is just the beginning. Because whoever has set up the second profile has been waiting for Sarah to find it. And now that she has, her life will no longer be her own…”
Copycat started off quite jumpy and I was slightly scared  – how is that even possible through paper pages?!, I was also slightly put off for some reason as it was set in America, but actually that didn’t matter at all. I love how this book was sectioned into three parts – all as gripping as each other.
Another book that has a ‘Copycat’ Facebook storyline (rather like Friend Request that I read in the Summer) this one had me completely guessing – and changing my mind – throughout on who could be messing with Sarah’s mind!
I stayed up turning pages for alot longer than I should have – in fact I read part 3 in one sitting, which stupidly started at 10pm, cue zzzzz’s the next day! You can buy it by clicking here.

I was due to start one of my Christmas books, ‘Why Mummy Drinks‘ by Gill Sims but I’ve been kindly initiated into Rachael’s book club so I’m joining the book crew for the selected January read which is currently winging its way to me in its brown box! I look forward to reporting back in January. 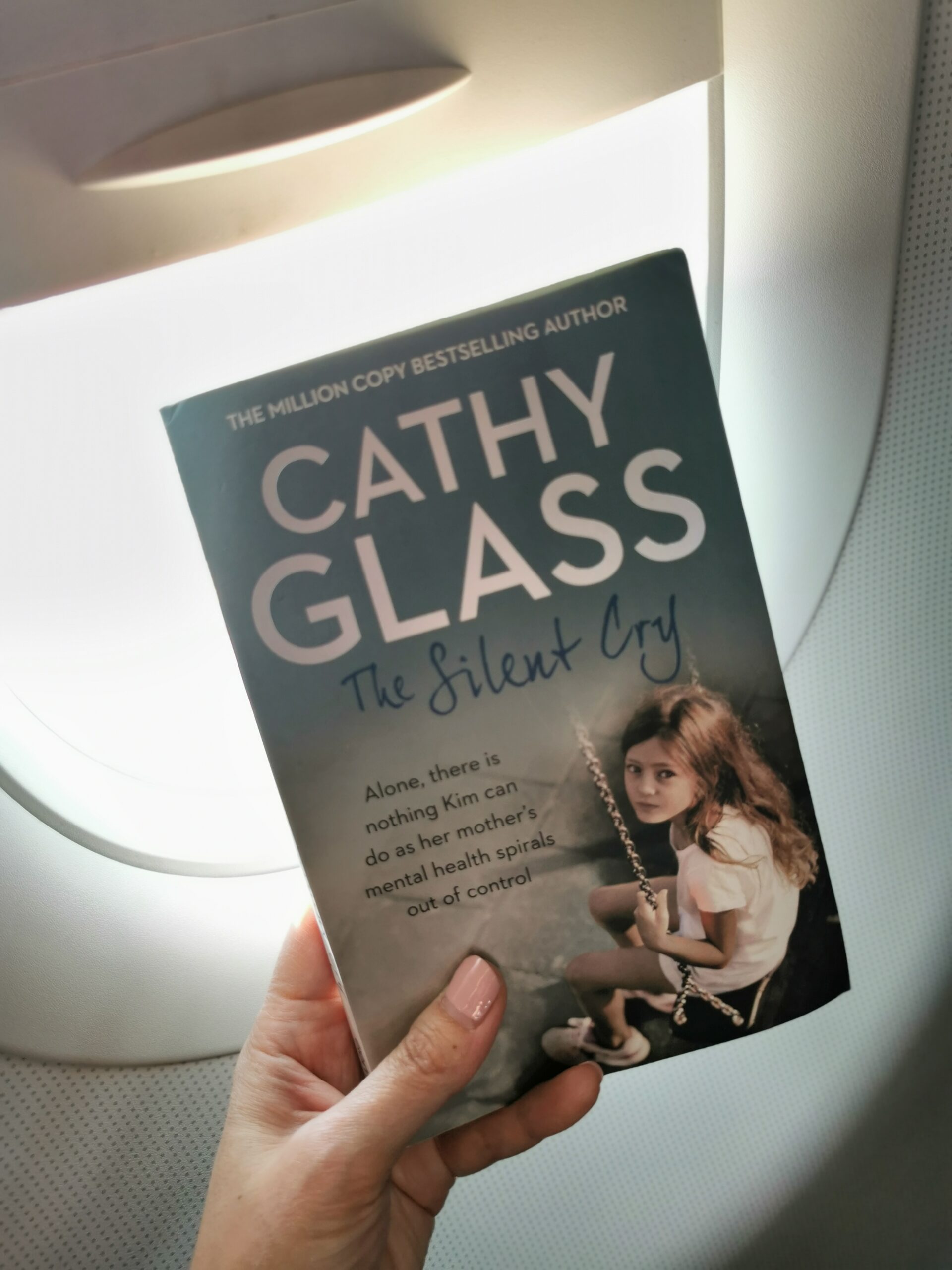 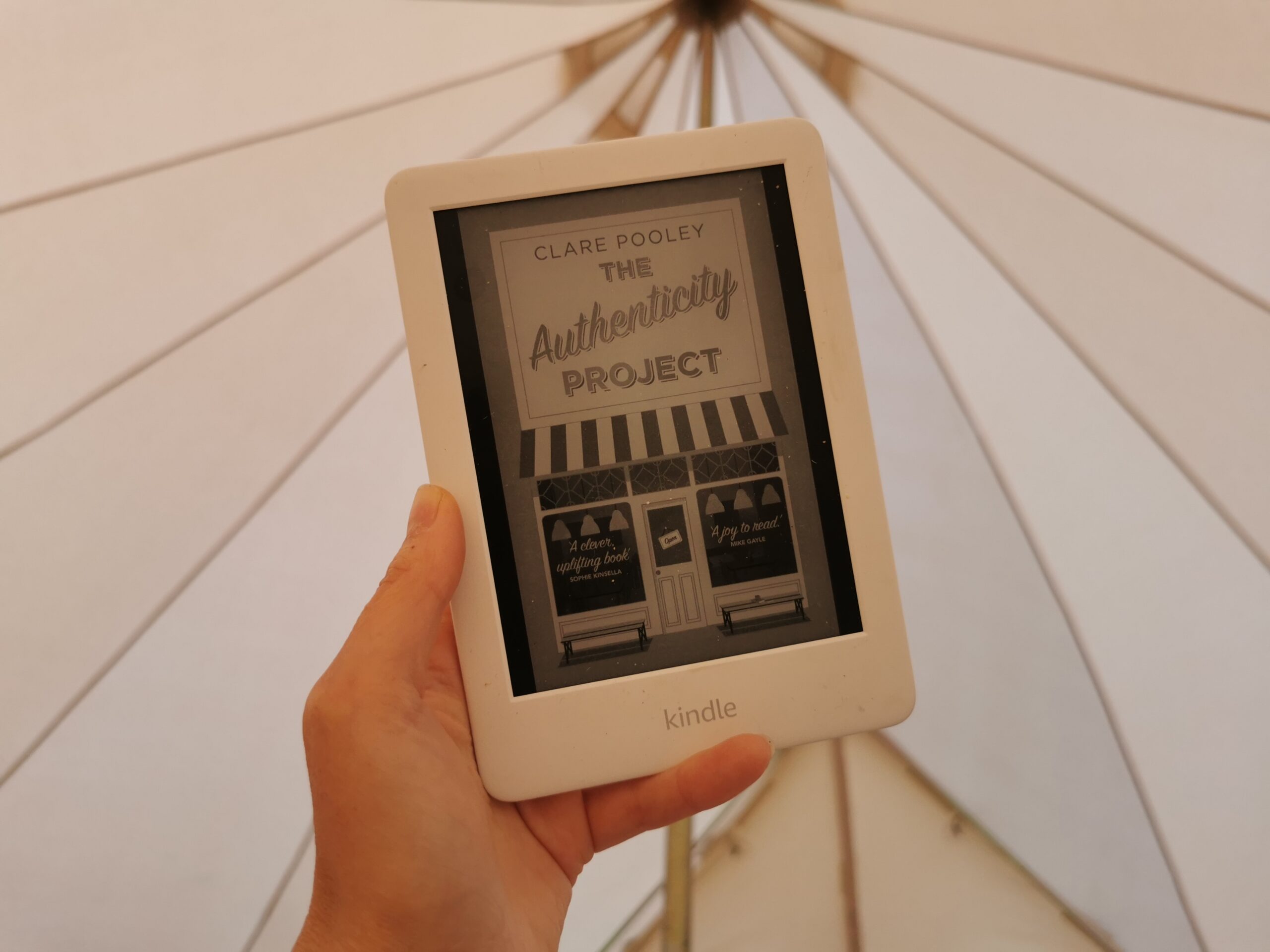 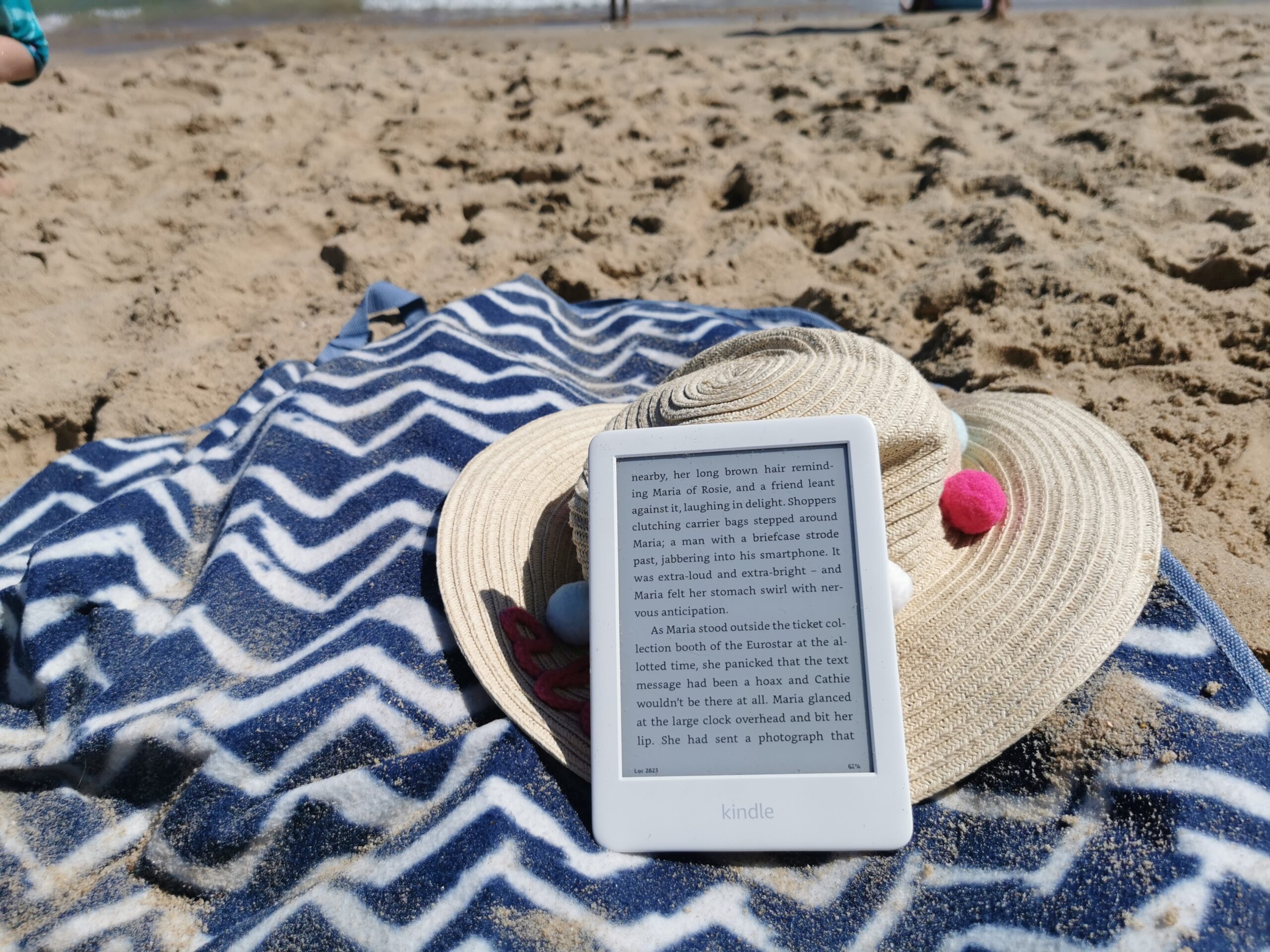