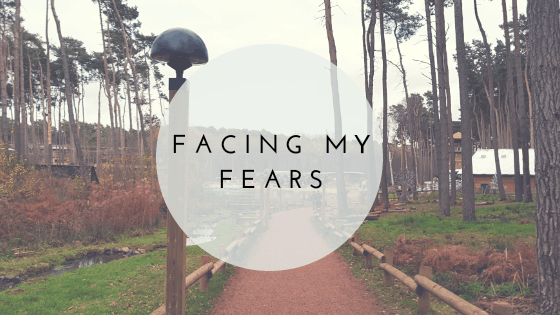 No, it’s not the darkness or heights, snakes or even spiders . My fear is the D&V bug – sickness. Something I have no control over, but that freezes me with anxiety and fills me with dread whenever I see or hear that it’s ‘doing the rounds’.

This worry started about three years ago when Sofia was about 6 months old and ever since it’s gradually gotten more consuming – the last six months have been horrendous. I’ve been making myself physically ill worrying about something that I can’t even control. I refrain from taking the kids to places which may ‘harbour bugs’. I get anxious every time I see Sofia put her hands in her mouth and I snap at her when I really shouldn’t. If Arlo’s off his food or Sofia says she’s not hungry I get worked up that it ‘must be because the bug is coming’ – all rational thinking goes out of the window.
So after months of getting in a state I booked a doctor’s appointment and today was the day to face my sickness fear. I felt like a complete wally when I walked in; after all I haven’t got a burn to heal, I’ve not got a broken leg to fix, I’ve not got a cough that won’t silence – I’ve got transfixed on a problem that isn’t even there.
But I’m prone to worry. I’ve always been a worrier but I’m also a real happy-go-lucky, first to a party kind of girl and I don’t want this problem consuming me and triggering anything else. (I suffered from panic attacks in the final year of uni, completely out of the blue, and I don’t want this to roll into that) and guess what? The doctor didn’t laugh, he took it seriously, he even told me he had his own worries that people think are silly.
And he’s referred me to a counselling program and insisted I do a follow-up appointment with him in 5-6 weeks, telling me to ‘ignore what you read in the daily mail about doctors being too busy to see patients‘ as he’d like to see how I’m getting on, and this morning when I thanked him and closed the door of his office I felt such relief I could have cried.
So I’ll report back after my first chat – until then I’ll be keeping my hands super washed and living in a super sterile environment! 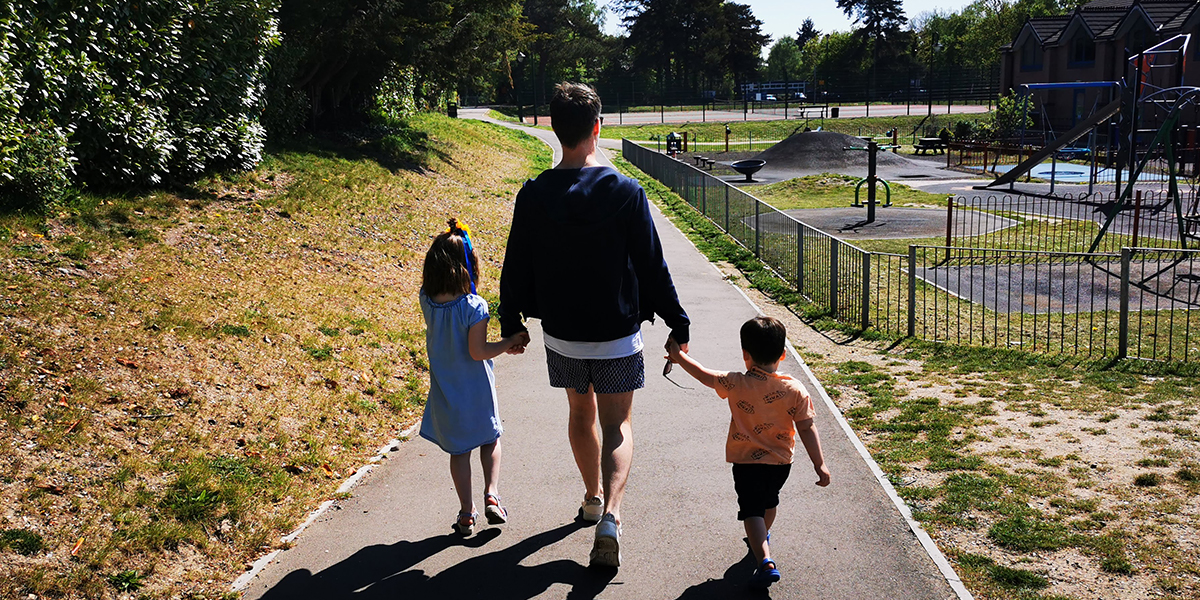 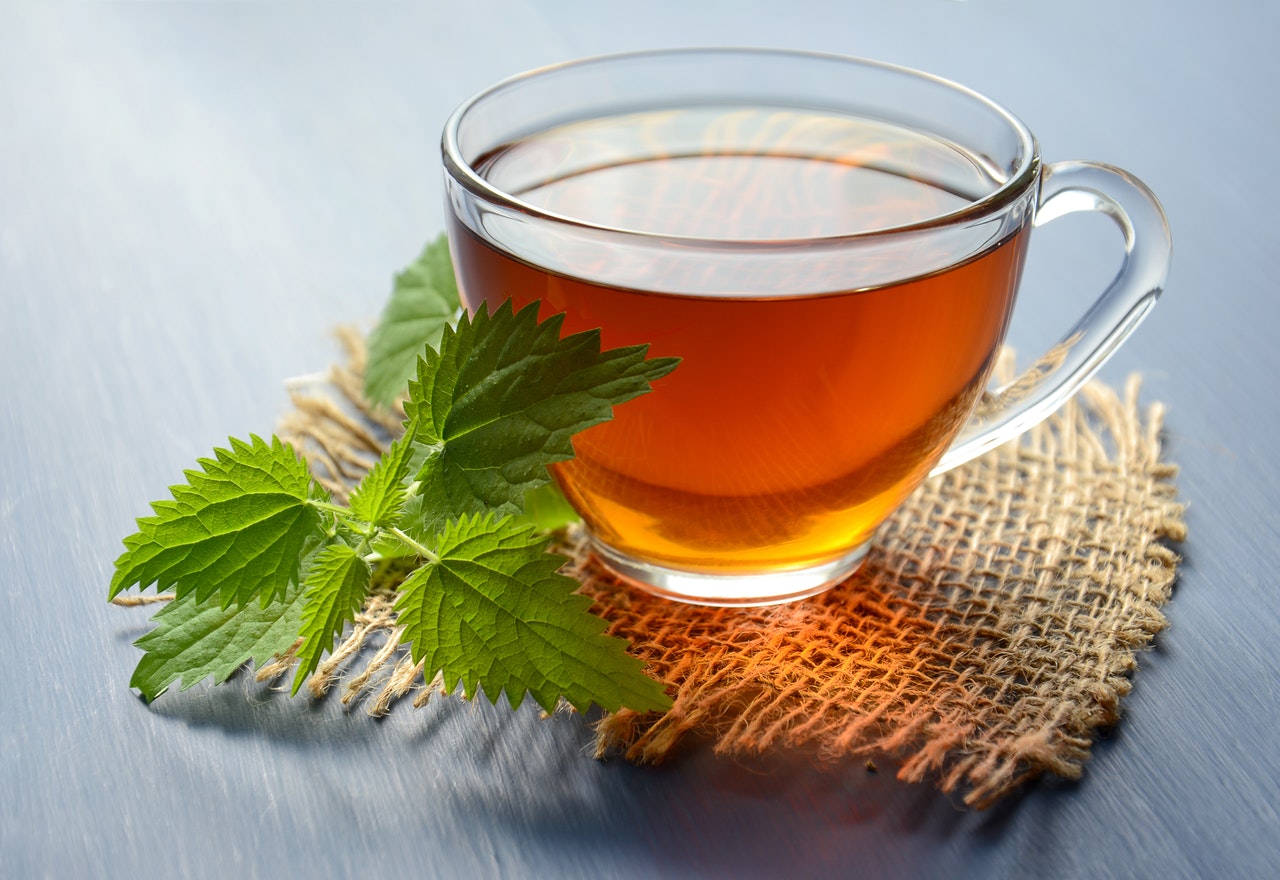 Easy health habits we can all add to our daily lives