Around this time last year I’d turned the ripe old age of 35 and wanted to write down a goals list for me to complete by the time I reached 36. I’m now officially ‘late thirties’, so I thought I’d give an update of how I got on with last years ‘bucket list’…

Some were small things, some were bigger things – so how did I get on?

So I didn’t do amazingly at my bucketlist, but staying on the positive side, I completed a fair few with some planned for later this year. I’ll be reevaluating and adding a few of them to my ’37 things to do before I turn 37 list…’ – wish me luck!
PREVIOUS POST NEXT POST 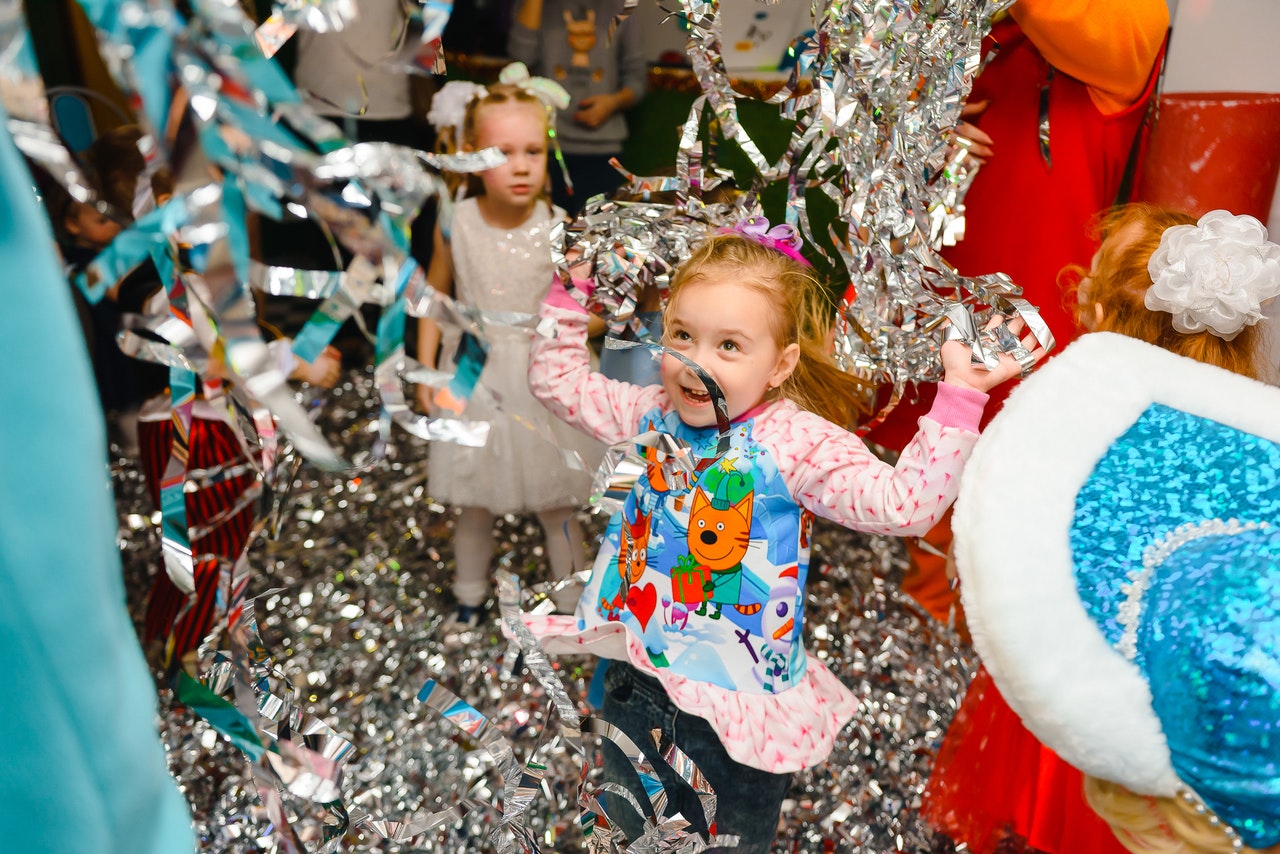 Preparing For Your Child’s Birthday Party 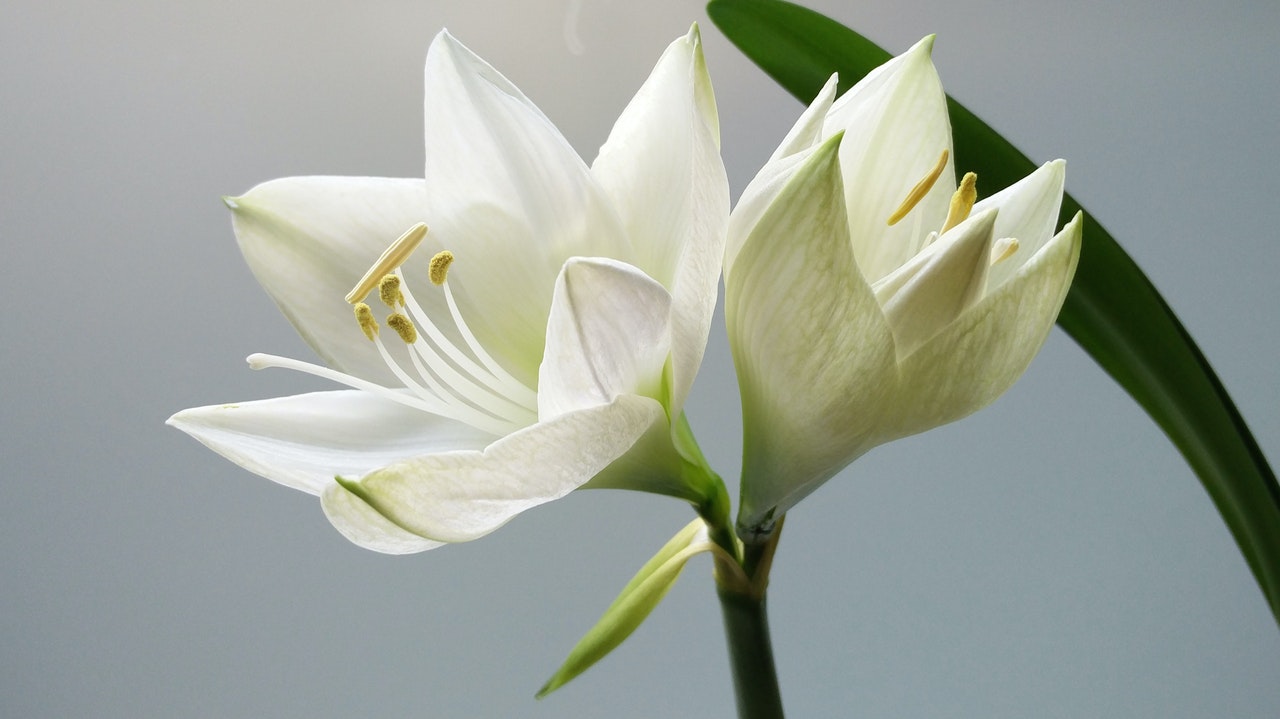 8 ways to remember a loved one 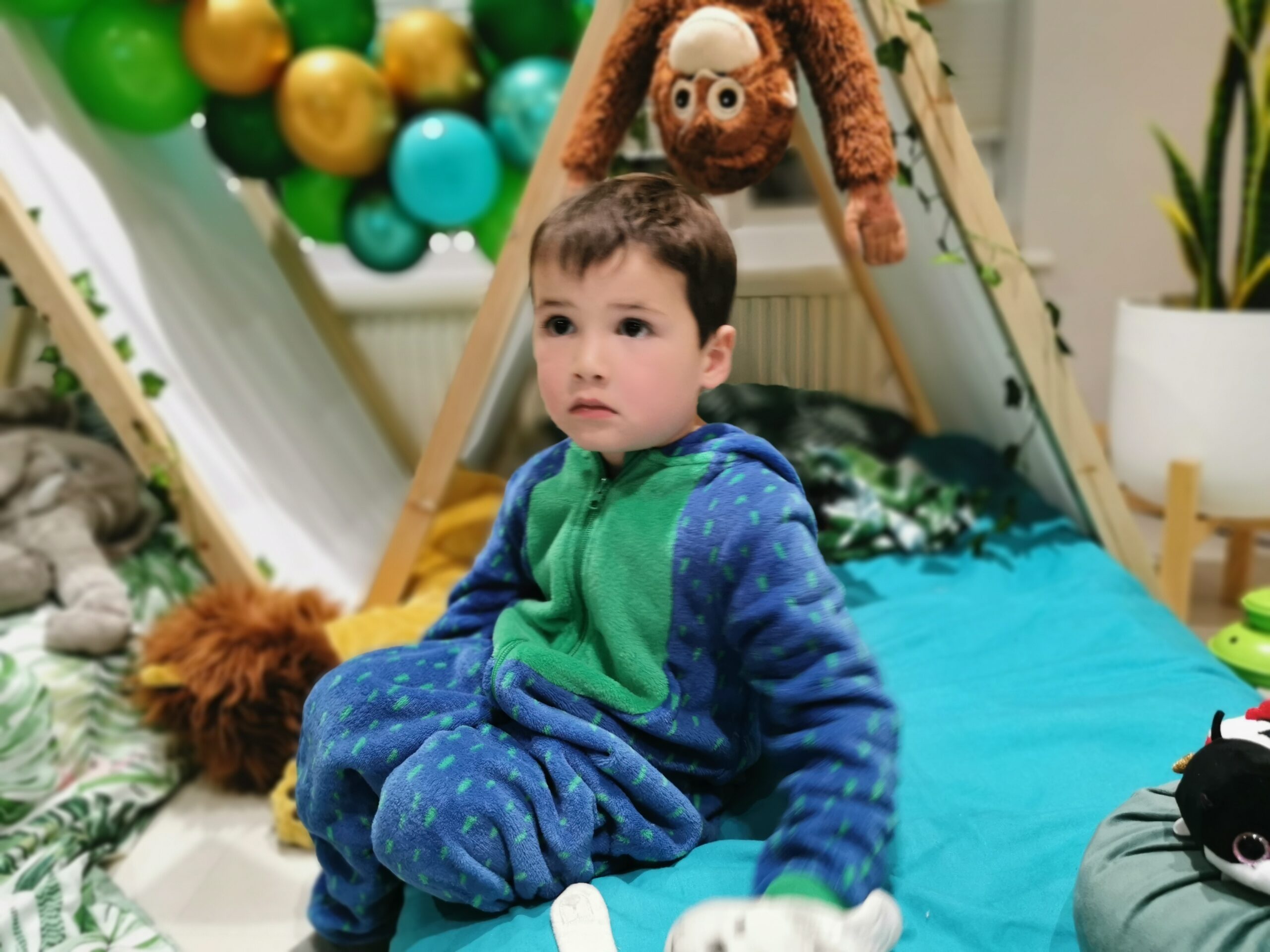 A letter to Arlo on your 4th birthday